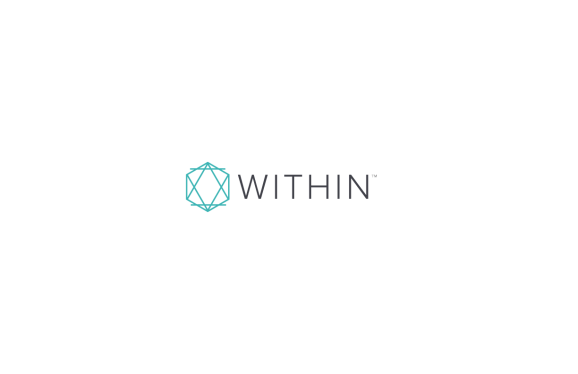 Within, formerly known as Vrse.

Vrse, a startup building technology for delivering virtual reality video across platforms, is announcing today that it has raised $12.56 million and that it’s taking on a new name: Within.

Also today the startup said its app is launching on the Oculus Rift and the HTC Vive on Thursday and will be coming to PlayStation VR. It’s been available on iOS, Android, the web, and Samsung GearVR.

Within is affiliated with virtual reality content production company Vrse.works, allowing Within to focus on the underlying technology, as I learned during an interview with Vrse founder and chief executive Chris Milk earlier this year. But this technology focus doesn’t mean the company doesn’t care about the quality and production of content; Milk only wants the app to show off the best virtual reality video and audio, and if that means a limited set of available content, then so be it.

The new name is easier to pronounce than Vrse, it better represents the company’s focus, and it’s also less directly tied to virtual reality, as Milk explains in a Medium post:

The stories of tomorrow will be fully immersive. The medium, the place where those stories will unfold, exists within our consciousness. We’ll find ourselves having passed through our long-held, precious frames to live within those stories. And we’ll carry the memory of those stories not as content that we once consumed, but as times and spaces we existed within.

To us, the name represents storytelling as human experience.

Other VR content companies include Jaunt, NextVR, Vrideo, and Wevr.

Within started in 2014 and is based in Los Angeles.