Nix Hydra is on a roll with its Egg! mobile game. The female-run company launched Egg! on June 2, and it has been downloaded more than 2 million times on the Apple iOS app store, Google Play, and the Amazon Appstore.

The pet-care title is the third game from Los Angeles-based Nix Hydra, which two young women out of college started and now has 35 employees.

“We are thrilled with the success of our launch,” said Lina Chen, CEO of Nix Hydra, in a statement. “I’m tremendously proud of our newly expanded team that has worked together for the first time to achieve this milestone. The reception to Egg! has been overwhelmingly positive, and we hope millions more will enjoy raising eggs with their friends in the months to come.”

In Egg!, players can choose from a variety of eggs to adopt and raise either by themselves or with a friend. How players choose to interact with their eggs is important, as every interaction the player has with the egg shapes the egg’s personality and helps determine the eventual creature that hatches. Players can take care of their eggs, dress them up, read them a variety of hilarious books, and play minigames with them.

Players can hatch and collect more than 70 different types of creatures. The title has an average rating of 4.5 out of 5 stars from more than 40,000 reviews. Chen and Naomi Ladizinsky founded Nix Hydra in 2012. The studio has an eccentric and irreverent style. The company previously created Egg Baby and the Hot Guy Alarm Clock. Egg Baby has had more than 15 million downloads with zero marketing spend. 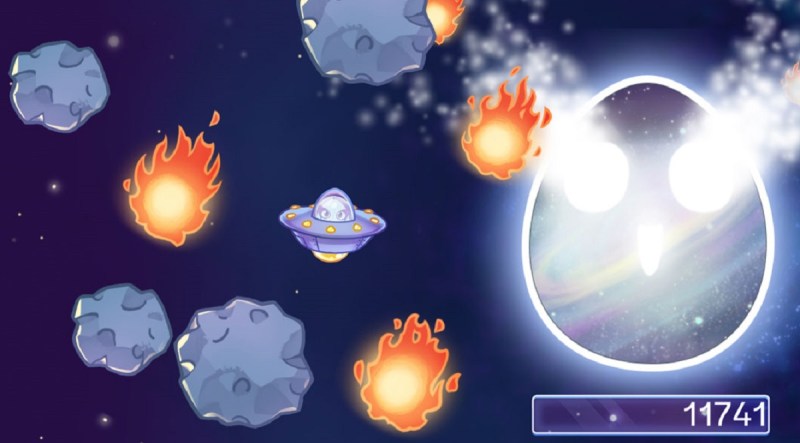 Above: Egg! had more than 2 million downloads in its first week.