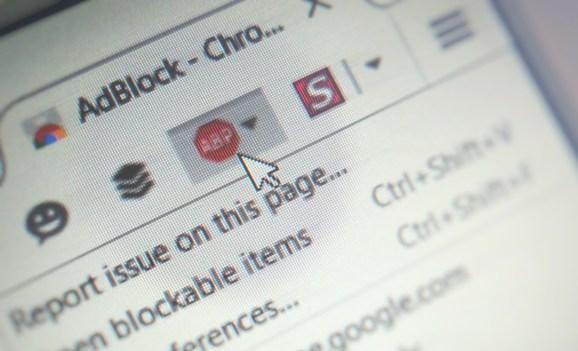 Any online publishers hoping ad blocking was a trend that might fade better think again.

In a report from eMarketer released today, the marketing research firm projected that the number of Americans using ad blockers will grow to 69.8 million in 2016, up 34.4 percent from last year.

That means that 26.3 percent of internet users, on desktops and mobile, will be actively taking steps to block advertisements.

Worse, eMarketer expects that to continue to grow another 24 percent to 86.6 million in 2017.

With the trend accelerating, it appears to be creating a watershed moment for the fundamental business model that has powered large numbers of businesses on the internet. eMarketer warns that it’s critical for content creators to rethink their approach to marketing to their audiences.

“Ad blocking is a detriment to the entire advertising ecosystem, affecting mostly publishers, but also marketers, agencies and others whose businesses depend on ad revenue,” said eMarketer senior analyst Paul Verna, in the report. “The best way for the industry to tackle this problem is to deliver compelling ad experiences that consumers won’t want to block.”

For the moment, ad blocking has more traction on desktops. There will be an estimated 63.2 million people in the U.S. using ad blockers on desktops, compared to 20.7 million on mobile.

But part of the reason for that gap may simply be that desktop ad blocking tools are more effective. As technology for blocking ads on mobile apps improves, eMarketer projects that the use of ad blockers on smartphones will increase 62.3 percent this year, compared to just a 30.3 percent increase last year.