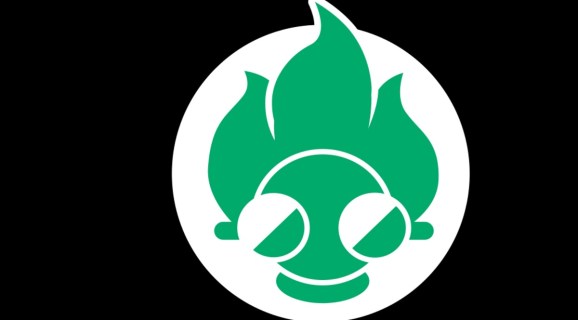 Scripps Research is partnering with game studio Playmatics to create a Science Game Lab portal for games that will support citizen science.

The portal’s aim is to get people excited about science through games and gamification of science, or making it more engaging through game-like competitions. It will also help centralize efforts to use crowdsourcing to enable science projects that benefit from mass collaboration. 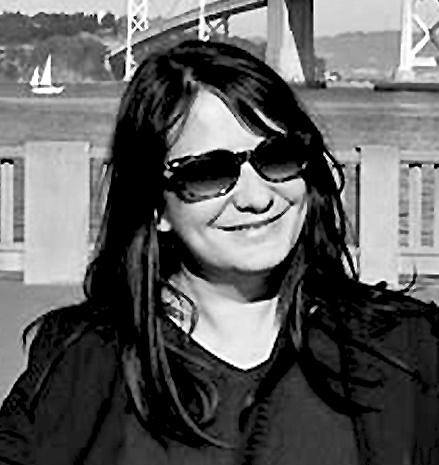 Above: Margaret Wallace, CEO of Playmatics

Scripps and New York-based Playmatics announced the partnership ahead of the Games For Change Festival in hopes of jump starting interest among students in science, technology, engineering, and math (STEM).

Gamers are an important demographic in the citizen science community and have contributed to valuable scientific findings such as those uncovered by fold.it and eyewire players. Although the ecosystem for citizen science and serious games is rich and diverse, it is largely fragmented, with a few, well-publicized projects and numerous, lesser-known endeavors. The portal is aimed at unifying the fragmented landscape.

“Games with a purpose have contributed to important academic discoveries in a variety of domains including protein folding, neuronal mapping, and image processing,” said Benjamin Good, assistant professor at the Scripps Research Institute.

Good authored a review paper on the subject in 2011, and has been actively studying crowdsourcing, citizen science, and gaming as a project lead in Scripps’ computational biology research group.

For example, citizen science projects or crowdsourced science resources like WikiPathways, will be able to reward contributor participation with badges, achievements, and the like after integrating with Science Game Lab. 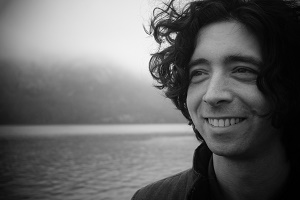 Playmatics is a game studio that specializes in blending storytelling and game mechanic interactivity with real world context. The studio has also worked on titles such as David Chronenberg’s Mind Body Change, Nightscape for Longwood Gardens, and Killer Snails: Assassins of the Sea for the American Museum of Natural History.

Margaret Wallace CEO of Playmatics, and a speaker at this week’s 2016 Games For Change Festival, said in a statement, “Although we were contracted to build the portal, we have also spent a lot of personal time working on this project, because we firmly believe in its goals. With Science Game Lab, we want to empower the gaming community to contribute to science and showcase the amazing things they can accomplish while playing games.”

Andrew Su, associate professor in the department of Molecular and Experimental Medicine, explained how his research group got involved in a statement.

“We have always been interested in big data and data wrangling, and have previously built portals and services for uniting fragmented data sources. Our efforts on biogps.org, mygene.info, and myvariant.info enable researchers to easily access a wealth of gene expression, gene-centric, or genetic variant information,” Su said.

He added, “We’ve also had a strong interest in crowdsourcing and have spearheaded scientific contributions to Wikipedia and citizen science efforts to annotate biomedical text with our Gene Wiki initiative and Mark2Cure project respectively. Ben’s supervision of our serious games endeavors like ‘The Cure’, and our crowdsourcing efforts like Gene Wiki/Wikidata made him the ideal lead for this effort. This upcoming portal is a culmination of our interests in data wrangling and crowdsourced science.”

Good pushed to ensure that the project would be open source.

“The open source community is a highly motivated, extremely skilled community. We hope members of this amazing group will join our efforts in building and improving this citizen science portal,” Good said.

“Playmatics is delighted to be partnering with Scripps Research Institute for this important endeavor,” Wallace said. “We were able to fully leverage our prior experience in building and running game portals, only this time for games have the potential to contribute directly to scientific discovery.”