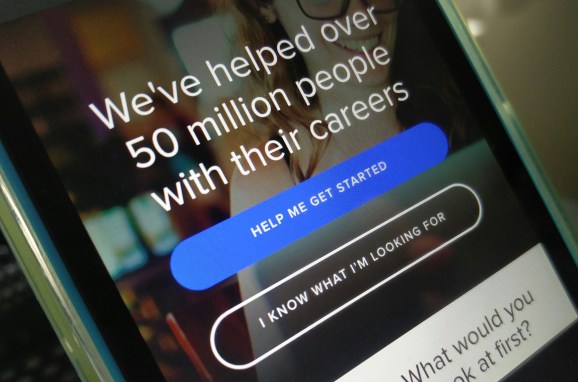 The Muse, a job search website aimed at millennials, has raised a further $16 million as it looks to push out into more markets.

Before today, the company had raised almost $13 million, so the latest funding takes its total investment to around the $29 million mark. The latest Series B round was led by Icon Ventures, with participation from current investors, including Aspect Ventures, DBL Partners, and QED Investors.

Founded out of New York in 2011, The Muse serves up advice, resources to improve skills, and coaching services — in addition to helping match candidates with employers. The career-focused platform isn’t just about potential employees selling their services though — firms can also use the website to sell themselves by showcasing their company culture.

In terms of how popular the service is, well, the company touts 50 million “unique visitors” annually. But when pushed to reveal meaningful information about members or active users, the company gave a more coy: We do not release subscriber numbers.

One notable facet of The Muse is that it is essentially a website with no associated native mobile app, whereas there has been a concerted effort elsewhere for companies — specifically the aforementioned recruitment startups Jobandtalent, Job Today, and Jobr — to focus almost entirely on mobile. That said, with recruitment and matching services, one could argue that a web-based app accessed through a laptop would offer a more useful experience.

Over the past year and a-half, the Muse has expanded into around 40 markets, and now that it has more cash at its disposal, it is looking to grow into new markets globally, as well as exploring additional products.

“The Muse helps millions of job candidates and ambitious professionals advance their careers, while partnering with over 500 client companies to rethink their talent acquisition strategies for finding and retaining top-performing employees,” said Kathryn Minshew, cofounder and CEO of The Muse. Minshew added that her company’s hiring clients include the mighty Facebook, Dropbox, Slack, Goldman Sachs, HBO, Wells Fargo, The Gap, Target, and more.