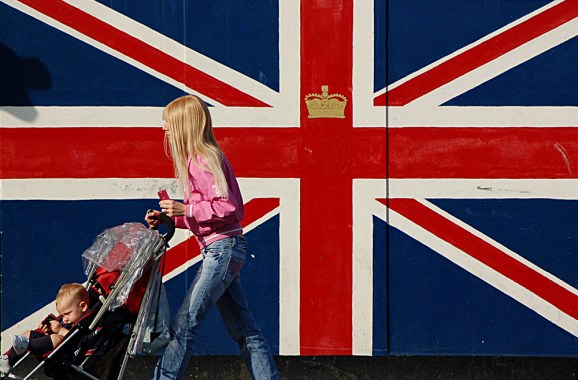 Following the Brexit vote to leave the European Union, the United Kingdom’s government is investigating the addition of fake signatures in the petition for a second referendum, which has received more 3.7 million signatures.

Bots were reportedly used by 4chan message boards users, according to CNet, to add signatures from IP addresses in North Korea, Antarctica, and Vatican City. Roughly 77,000 of second referendum petition signatures have been disqualified thus far, according to the Petitions Committee.

The United Kingdom’s Government Digital Service, which operates gov.uk, is carrying out the investigation, according to the British Parliament’s House of Commons Petitions Committee.

“People adding fraudulent signatures to this petition should know that they undermine the cause they pretend to support,” committee chair MP Helen Jones said in a statement Sunday. “The Petition Committee will be considering the petition at its meeting next week, and will decide whether or not to schedule a debate on it.”