Kabam has partnered with Lightstorm Entertainment and Twentieth Century Fox Film to create a mobile strategy game based on the world of James Cameron’s sci-fi film Avatar.

The title will be a massively multiplayer mobile strategy game that aims to bring the world of Pandora to life. Kabam will work closely with the Lightstorm team to develop a mobile experience that will “re-immerse” fans in the Avatar universe ahead of the Avatar 2 film, which is expected to debut in December 2018.

Kabam’s title will feature the characters and environments from the Avatar films, and it will receive continuous updates after launch. As Twentieth Century Fox and Lightstorm Entertainment roll out each of the four planned Avatar sequels, the game will take players into new, uncharted territory.

“We develop games that people return to and play for years, and the Avatar game will deliver new and unexpected thrills to gamers for the foreseeable future,” said Kent Wakeford, chief operating officer of Kabam, in a statement. “James Cameron and the Avatar franchise are synonymous with groundbreaking technology and pushing the envelope. We plan to live up to those standards by creating the best triple-A massively multiplayer mobile game possible for the franchise.”

Kabam is known for adapting Hollywood’s biggest properties into big mobile games. In the past, the company has developed games for Marvel, Lucasfilm, Warner Bros., and Universal. 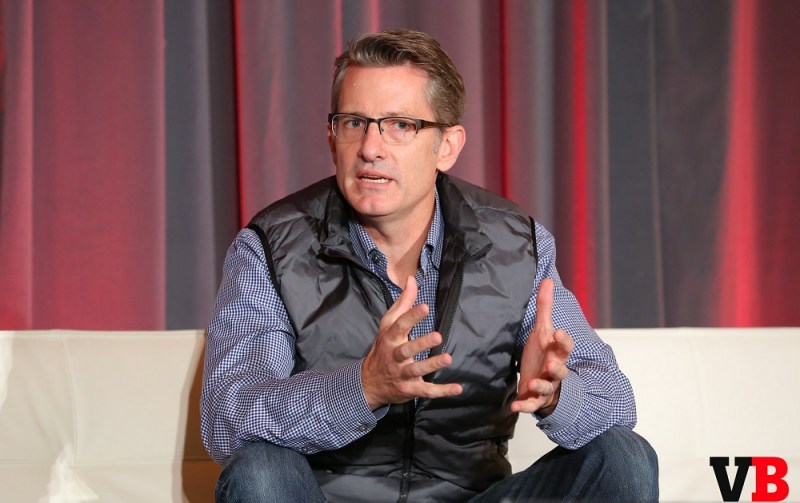 Above: Kent Wakeford, chief operating officer of Kabam, at the GamesBeat Summit.

“Kabam has an excellent reputation for building compelling mobile games that explore detailed worlds, which makes them an ideal partner for our franchise,” said Jon Landau, Avatar producer and chief operating officer of Lightstorm Entertainment. “The world of Pandora is massive, far beyond what we are able to include in our feature films, and we think fans will be excited by the level of additional depth and detail that they will be able to experience in this game.”

The Avatar mobile game, which will be developed by Kabam LA. The company says it will be the company’s biggest-ever release.

“Much like the Avatar films, this mobile game will bring a brand new experience to players everywhere. Phones and tablets will become high-fidelity windows into a living, breathing, interactive world of stunning beauty,” said Mike Verdu, president of studios and chief creative officer of Kabam. “The company has put forward one of the largest development budgets in mobile gaming history and assigned some of its top talent. The final product is going to be amazing.”

Cameron’s Avatar debuted in 2009, achieving global box office revenue of $2.8 billion, which holds the record for the highest-grossing motion picture of all time. The film has sold more than 50 million DVDs, Blu-ray and digital downloads worldwide. The Avatar global franchise continues to grow, with four sequels already in pre-production. Kabam has more than 700 employees.