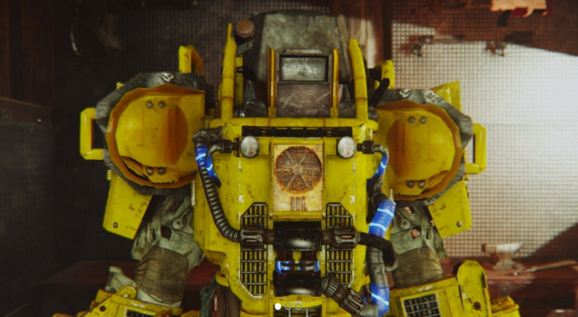 Xbox One has a few game with mods, but it may get system-wide implementation.

Bethesda games and PlayStation consoles go together like peanut butter and toothpaste.

Fallout 4 mod support was supposed to come to PlayStation 4 in June, but the game’s publisher has now confirmed it is delaying that feature. Bethesda’s mod support and Creation Kit tools have already launched in full for PC and Xbox One, the developer needs to work through some of Sony’s software limitations. Fallout 4 was one of the best-selling releases in the PC and console sectors of the $99.6 billion gaming market last year. Bethesda is bringing mod support to consoles, an industry first, in an effort to keep players engaged and spending money on officially developed add-on content.

Bethesda is not providing a new date for mods on PlayStation 4. It is working with Sony to get fixes for three known issues with mods on the console before it will roll it out to the public.

We regret to say that the PS4 Mods Beta for Fallout 4 has been delayed. We will update everyone when we can.

Getting mods working on PS4 is likely a top priority for Bethesda since it is planning to release an updated version of its beloved fantasy adventure The Elder Scrolls V: Skyrim with the same feature. Bethesda does not want to screw up the upgrade of its best-selling game ever, so expect it to do everything it can to sort out its PS4 issues before the October 28 release date.

The PlayStation 3 version of Skyrim was infamous for its technical problems, and Bethesda spent months after the debut trying to fix its poor frame-rate and numerous bugs. But while it was the under-powered PS3 hardware that caused troubles last generation, it is Sony software and policy that is the issue this time around.

Sony has put a 900MB limit on uploaded mods from community members using the creation kit. The Xbox One enables mods up to 2GB in size. Bethesda says it is working with Sony to increase that limit. The two companies are also talking through issues with importing textures from Bethesda.net to PS4 and Sony’s proprietary audio format that are causing separate issues.