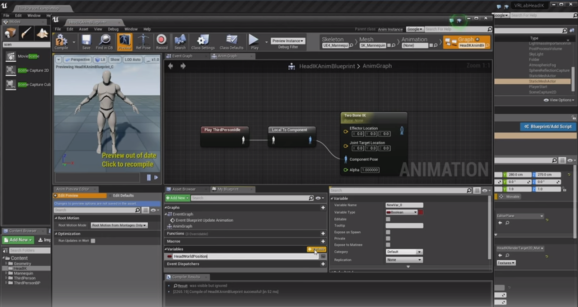 Giving out some money is a nice way to say thank you to the community of developers that use your engine — and encourage more studios to use it.

Epic Games has given out $80,000 as part of its Unreal Dev Grants program, which rewards indie developers that use the company’s game-making Unreal Engine 4 tools. The money went to six different teams. In total, Epic has now given out $1.3 million through the program.

The new recipients include:

If you want to apply for an Unreal Dev Grant yourself, you can do so here.