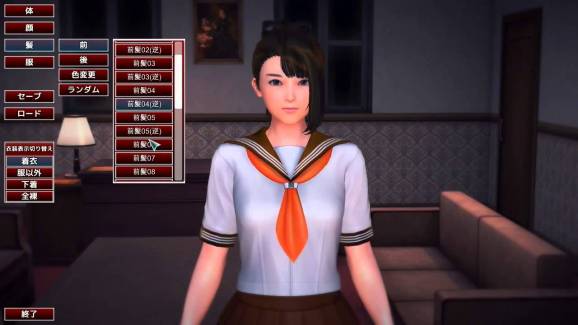 Shockingly, people are into sex — even if it’s virtual.

Sexual content obviously has a similar effect on the ways people use the internet and connected devices like computers and smartphones.

Now, as virtual reality is struggling to bloom into a viable marketplace, the Google Trends data highlights that people are once again thinking about what the next generation of tech can do for their libidos. And that’s likely a good sign that people already know why they want a head-mounted VR display.

Here’s an example of the kinds of 360-degree video that are already on VR devices (consider all videos NSFW):

For example, here’s a fan unofficially importing the digital character Hatsune Miku into their Oculus Rift:

Of course, VR sex games are not ideal either because it’s difficult to build a character that looks human — although this NSFW video shows that graphics engines like Unity are making that possible.