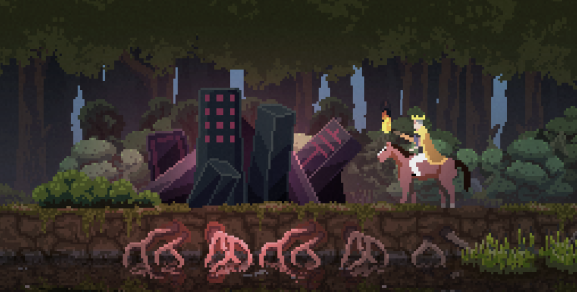 Kingdom is an upcoming game that lets players rule their own realm. 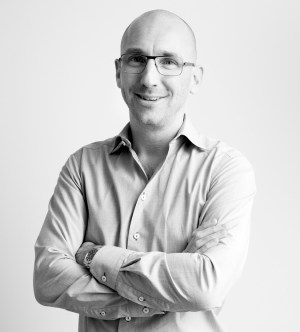 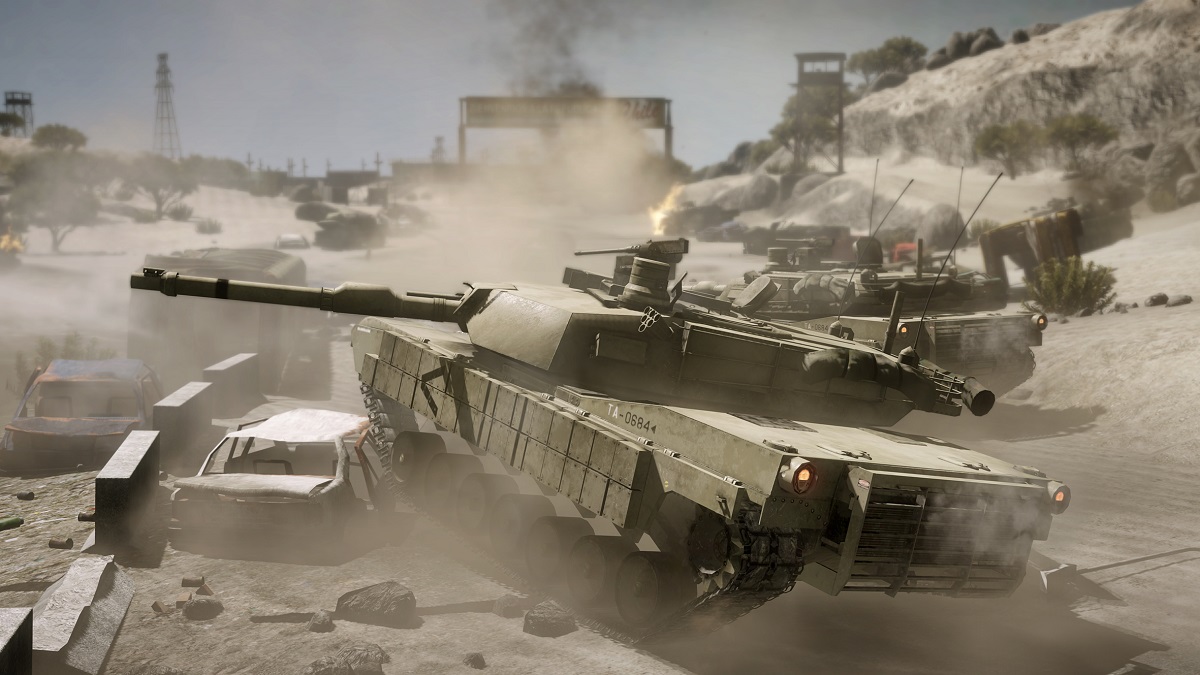 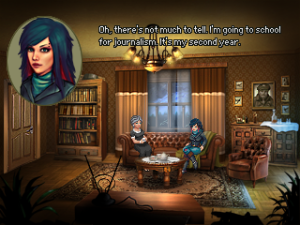