Pokémon Go is out in the United States, and people are already finding monsters (and love?) in strange places. Thanks to Go’s GPS-powered gameplay, trainers are finding the critters in places like a church, the toilet, and other people’s cars.

But if you keep your head buried in your phone long enough while chasing some rare Mew, you may not realize where you’re at or how you might look to those around you. So to avoid awkward 911 calls, here are some places you should avoid while playing Pokémon Go.

Look, I get it. You nearly caught that Charizard yesterday, and now he is right downstairs in your neighbor’s backyard. If you could just hop the fence for a second, you’d have that big, fiery dummy in no time.

Your neighbor is always watching you. She’s kept her eyes glued on your every action ever since that one time you had that BBQ and went in her yard to get your Frisbee back without asking. If you put a toe over her chain-link fence, she’s going to rush out the door and start asking you what the hell you are doing?

Yeah, good luck with that. 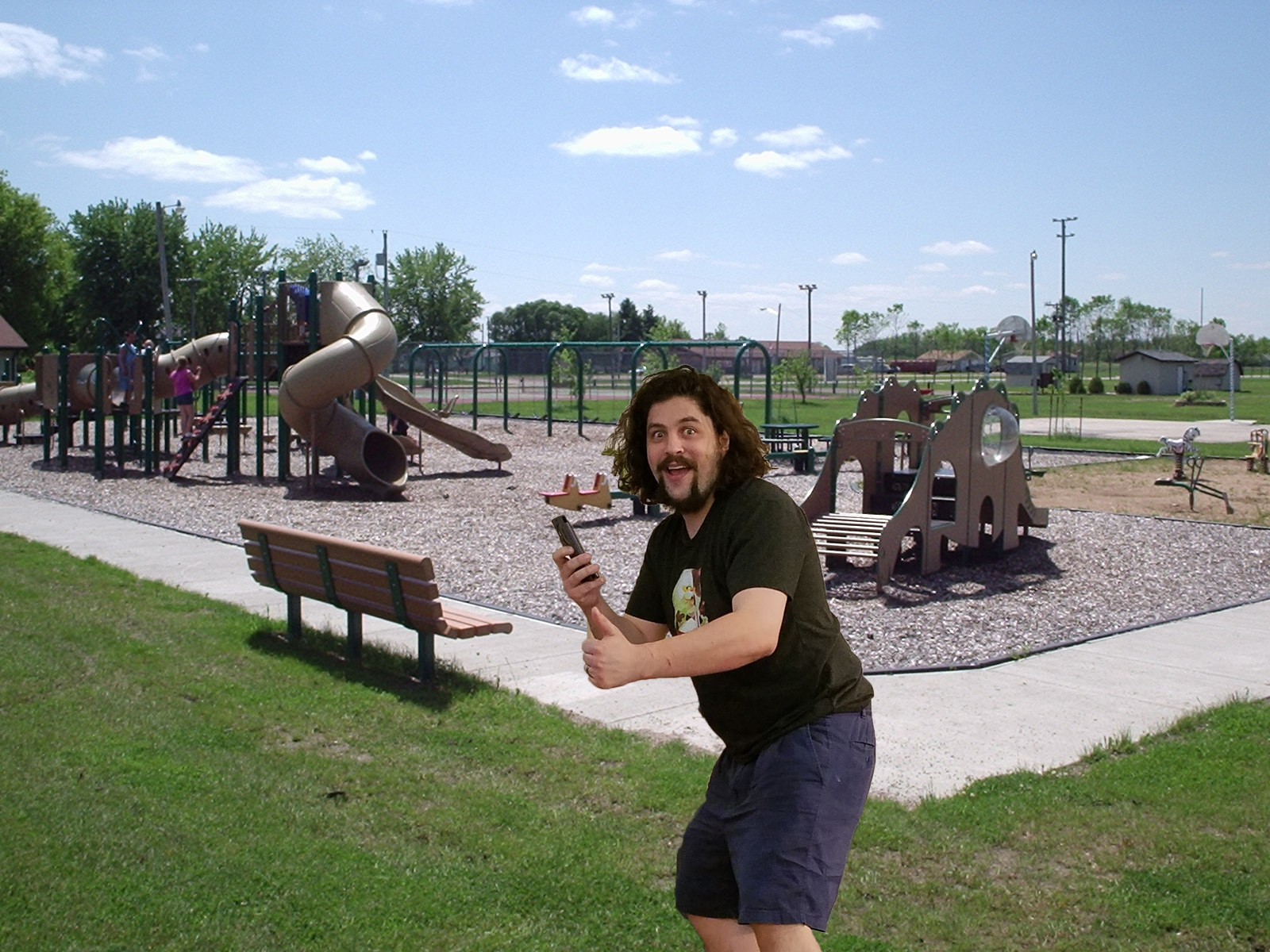 Above: Don’t do this.

This one goes out to all my grown dudes. Hey, adult men! I know we haven’t talked a lot recently, but I think we should take some time to recap a fact of life: A man walking alone around an elementary school holding out his phone like he’s taking pictures is not a good look!

I know your niece told you she caught a Pikachu on the playground, but you’re just gonna have to let that go. That yellow electric rat is great, but you know what else is great? Not ending up on a registry of deviants due to a mobile game.

If you find yourself walking down a dirt road with warning signs that you’re not reading because you’re looking for a Zolten that’s in the area, you may want to stop and assess the situation. If you see tall metal fences and radiation symbols and serious-looking military personnel shouting at you, it’s possible that you’re on one of our country’s nuclear missile launch bases. You shouldn’t do that!

To aid you in avoiding these kinds of places, you should invest in a Geiger counter. 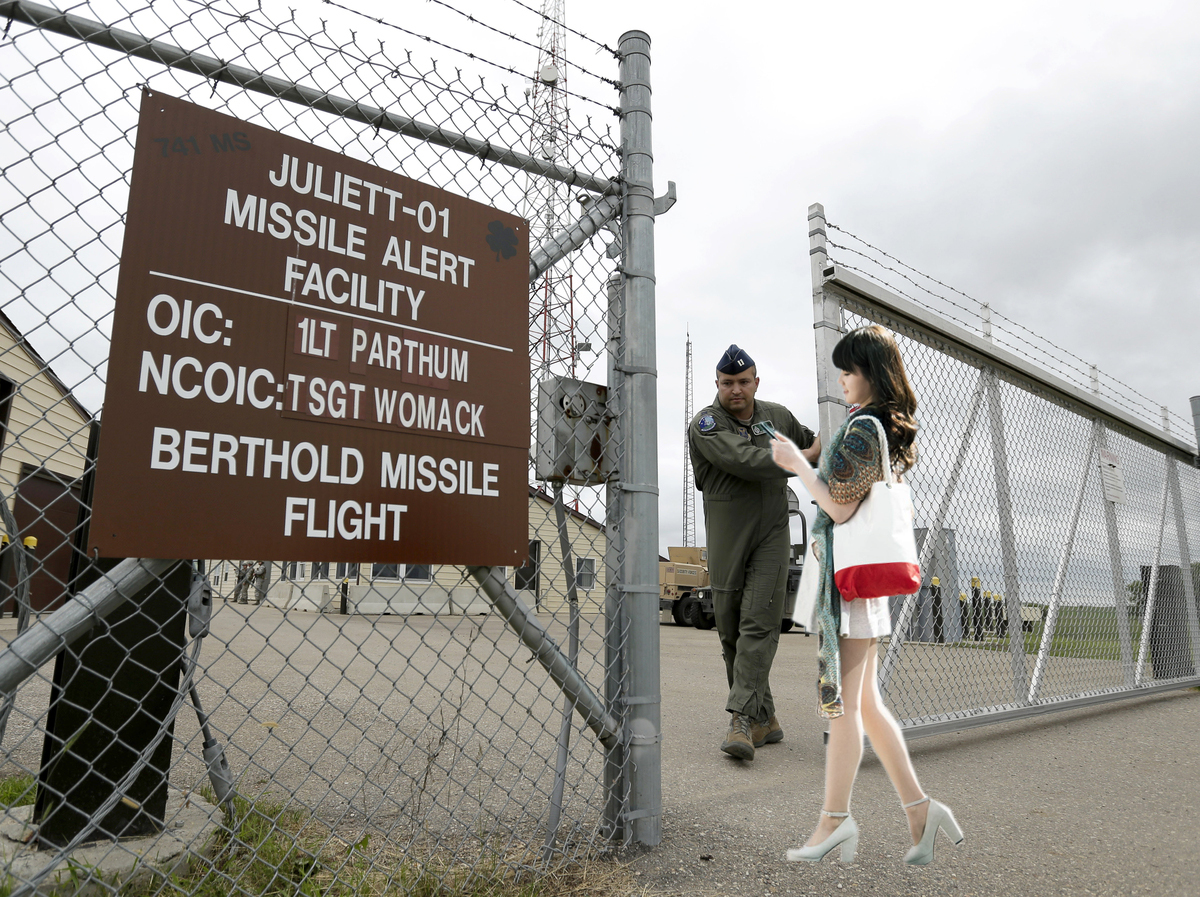 Above: Watch where you’re walking … and not just when crossing the street.

Imagine you’re sitting at your gate waiting for your flight home and a person is staring at their phone and walking in a random, zig-zag pattern into corners of the airport that serve no obvious function. As they stand around, apparently taking photos of panels and service doors, you hear a voice on the public-address speaker say, “… and if you see something suspicious, say something!”

That’s a recipe for a six-hour interview with TSA and a bonus cavity search. Just do a crossword puzzle instead. 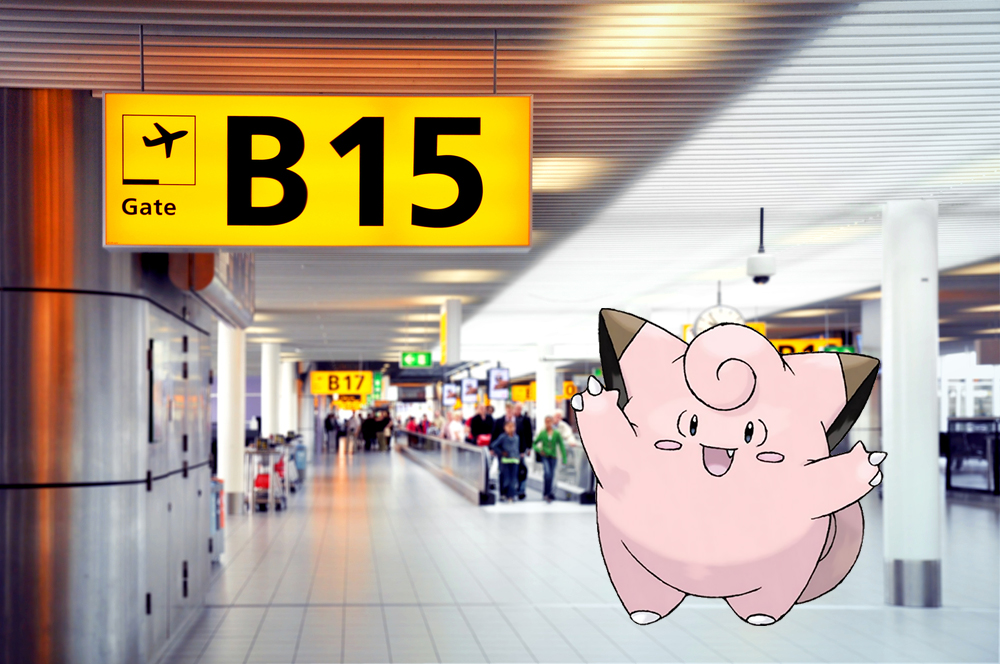 A trip to the United States capital of Washington, D.C. can include a lot of wonderful sightseeing. At the same time, you’ll need to do a lot of walking. And nothing makes a hike more enjoyable than a little Catching ‘Em All.

But no matter how thirsty you are for Machamp, you should never, ever chase him onto the grounds of The White House.

Yes, I agree. I, too, think that President Barack Obama would understand. I’m sure he’s just as into MaChamp as you and me. And you know Joe Biden is a world-class Pokémon trainer — don’t even get me started.

But the Secret Service is probably less accommodating than Barry and Joe are, and they aren’t going to check in with their bosses before karate chopping some idiot who crawled under the hedges to get into the Rose Garden.

Be careful out there!

For real, though. The outside world is dangerous. Pretend everyone else in the world is not looking out for you and look out for yourself. Glance each way before crossing the street. Maybe stick to well-lit streets when you’re going out at night. Don’t try to catch Pokémon while driving. Basically, just pay attention to your surroundings.

And that goes double for you, Joe Biden.