For a long time, business and money were taboo topics if you were a game developer. Art and player value cannot possibly have anything to do with the business of selling games — or can it? At PDS, we’ve had a different approach since we were a studio who turned publisher, and now the two disciplines exist side-by-side. Above: One of Stellaris’ avian factions, the Yondarim, have red lasers and hyperspace travel, the best of the three cross-galaxy travel options.

A successful game is a game that players want to buy, want to play and creates a space where they want to stay. That is something developers have massive control over and developers who ignore that business aspect of game development are not only doing themselves a disservice, but, more importantly, their players.  At PDS, most people are very interested in the numbers, everybody understands or knows the allocated budget and they work to do their part in making the game successful for the studio, the players and ultimately the company.

Because there is a strong sense of getting as much out of your investment, whether it’s time or money or focus, PDS has always tried to be smart in how resources are used. Is there a way to get economy of scale in certain aspects, that allows other aspects to receive a more unique treatment? This type of reasoning has been prevalent in the studio from the early days. Back then, it had to do with simple survival and the costs of being a small team. These days, it has more to do with priorities and making sure that focus is placed on the things that will create the best possible player experience, rather than design driven by a particular creator’s interests. When the two coincide, it’s obviously ideal. When they don’t, you can’t be afraid to, as the old writing adage goes, kill your darlings for the sake of the project and studio as a whole.

Make the games we want to play ourselves

This has become almost as cliché as “passion” in the industry, but this is certainly something that we have applied since day one in the studio and we still use it as one of the more important criteria in recruitment and more. Not only does this allow for — in our opinion — better decisions all along the game development process, but it also means people have a greater respect for and understanding of the player. Over a long development cycle, it is crucial that the studio stay engaged on the end goal of what sort of experience we are creating. Even if you don’t start with a lot of experience of our games, we find that to be successful and feel like you are getting the best value out of your experience at Paradox, you tend to sink a lot of time into what we make. 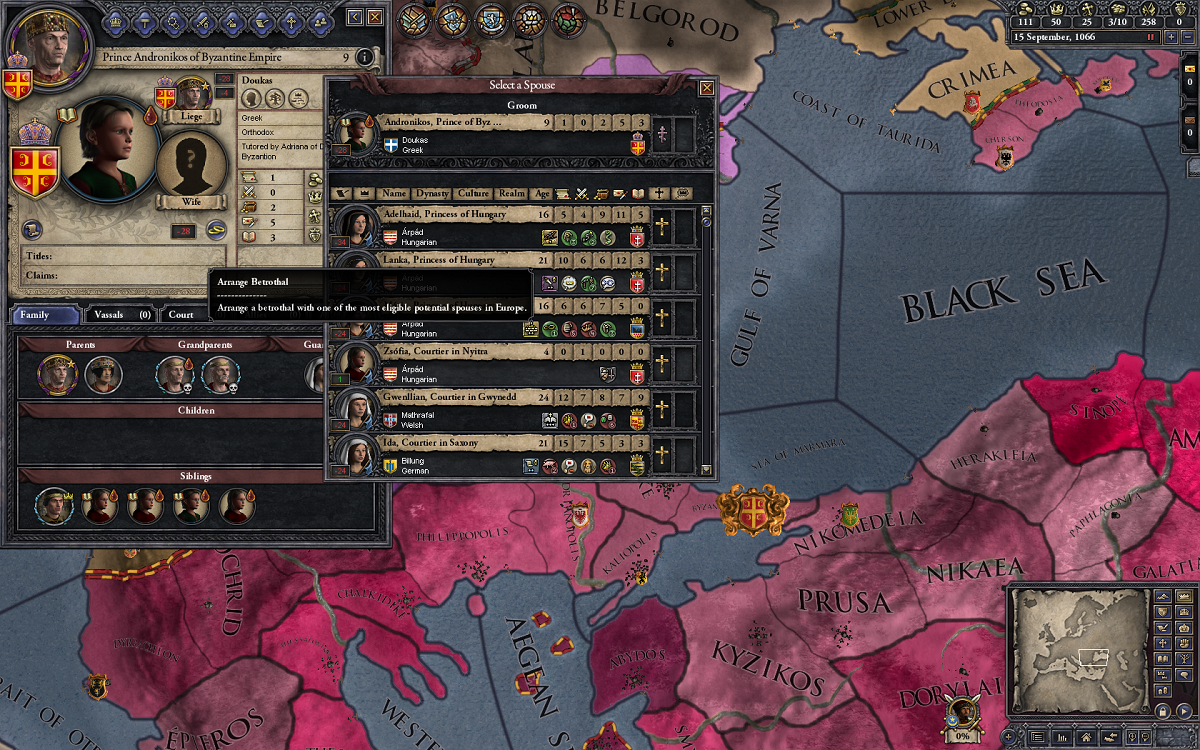 Direcet lines of communication between devs and community

We had not reflected too much upon this, as it’s the way we’ve always operated, originally out of necessity. But we’ve realized how different things can be depending on the studio when we went to Gamescom a few years back and other industry developers were flabbergasted to find actual game developers in the booth. “They let you speak to the public?” For us, that direct line of communication has been a crucial component in achieving the other points discussed here. Granted, when you have people very invested and dedicated in what they do, interacting with a sometimes very vocal community, you don’t always hit a home run in customer relations. We’ve certainly ended up in less than stellar discussions that keep being quoted back to us. However, we find that the benefits far outweigh the negatives and we know our fans appreciate that direct, unadulterated contact, and it’s the same whether you are a member of our development team or the CEO of Paradox. Of course, you can’t fake that genuine interest in staying close to your community, but it’s one of the things we are most proud that we have kept as we have grown.

It’s a marathon, not a sprint

Another cliche, but given the current PDS DLC model, it’s more true than ever. We always look at what we do in the long term. These days we are confident that what we ship on day one is great, but will only get better over time as we work with our players to add and expand on that game. However, this is not something new. Even before digital distribution, you’d see our games receive patches long past simply fixing what needs fixing. As we’ve experienced success we’ve been able to invest more resources back into the studio and to allow certain game projects to take longer, as opposed to being forced to release something in the face of not being able to pay salaries.

Of course, with larger productions comes a great deal more of responsibility, not just to deliver something that is better but to meet the now-higher expectations of our players. But nothing makes us prouder than seeing the confidence our players have in us sticking with games that people want to play over a long period of time. Having a long-term view of that mutual relationship has certainly contributed to growing our community as much as we have over time, but also to making the “right decisions” over time. The same long-term thinking has also meant we haven’t rushed growth too fast. We’ve grown organically and we consist mainly of full-time employees as opposed to part-time contractors, so if we cancel a project or reduce the amount of people on one game, we can re-allocate them to other projects to the best of our ability. That type of stability, compared to the industry as a whole, means our staff also view their contribution from a longer perspective than just what they are working on at the moment.