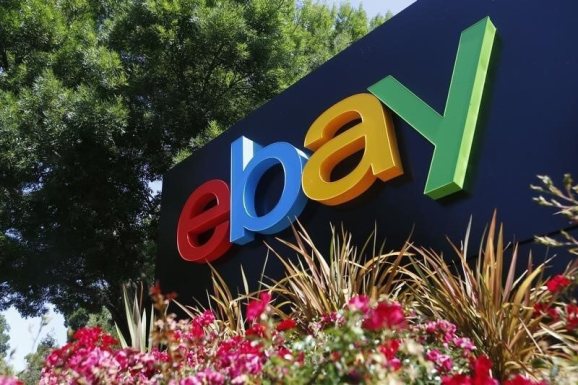 An eBay sign is seen at an office building in San Jose, California May 28, 2014. REUTERS/Beck Diefenbach

eBay announced that it will be acquiring predictive analytics startup SalesPredict in a move designed to improve its “artificial intelligence, machine learning, and data science efforts.”

Although financial terms of the deal were not revealed, it’s said that an undisclosed number of SalesPredict employees will be joining eBay’s team, working out of the Israeli development center in Netanya, including SalesPredict chief executive Yaron Zakai-Or, who will be director of product management for technology, and chief technology officer Kira Radinsky, who’s been named director of data science and the chief scientist for eBay in Israel.

Founded in 2012, SalesPredict specializes in helping businesses grow revenue through analytics that identify ideal potential prospects, thereby improving conversion to actual customers. eBay stated that the move is another effort by the company to make itself more sophisticated in understanding how to really reach those looking to buy something from its online marketplace. It follows similar moves, including its pickup of AI startup ExpertMaker in May.

In a statement, Zakai-Or explained that by being a part of eBay, “we will help arm eBay sellers with more information about the value of items, ultimately helping to increase customer sales conversions.”

eBay is pushing forward with its structured data initiatives, which it reminds us involve collecting data, processing and enriching it, and creating product experiences. The inclusion of SalesPredict seems to match the second part of this strategic effort.