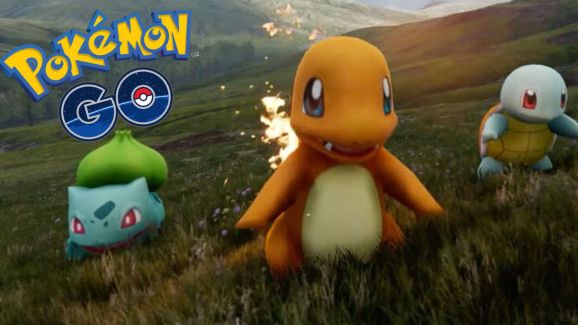 Nitnendo stock is climbing faster than a Zubat’s population in a cave.

Nintendo’s shares in Japan closed up at 24.5 percent on Monday at 20,260 yen ($199.70) per share, according to CNBC. Nintendo’s stock previously rose 9 percent on Friday. Pokémon Go launched in the U.S. on Wednesday evening. The location-based game has players walking around the real world as they hunt and capture Pokémon. It quickly shot to the front of top-grossing app charts.

Nintendo released its first mobile game, Miitomo, earlier in the year, but its success doesn’t come close to Pokémon Go’s immediate impact. Miitomo is a social-based game that didn’t star characters from a known Nintendo property, while Pokémon Go has one of the most popular franchises in gaming behind it. However, Pokémon Go is actually a product of The Pokémon Company, which Nintendo owns one-third of along with developers Creature Inc. and Game Freak. People will always associate Nintendo with the brand since the original game debuted on the company’s Game Boy handheld system, so the success of Pokémon Go will have an important financial impact for the company.

Pokémon Go becoming such a quick hit could have other effects for Nintendo. The company’s latest console, the Wii U, was a flop. Nintendo is now looking into new ways to make money, which includes mobile games and licensing its characters for movies and theme parks. Now that it sees just how well a property like Pokémon can do on mobile, Nintendo might put more resources into the platform.