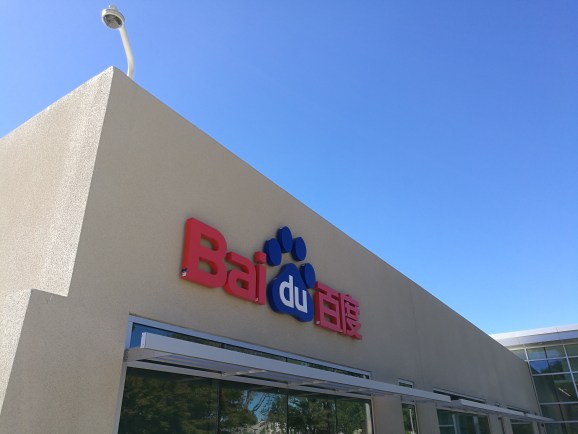 In China, Baidu is a major technology company, with a widely used search engine and many mobile apps. China-based Alibaba also offers public cloud services. By contrast, Amazon and Microsoft, both based in the U.S., have called in partners to help them launch cloud regions to mainland China.

Update on July 18: Baidu has provided VentureBeat with a more detailed list of the new services.