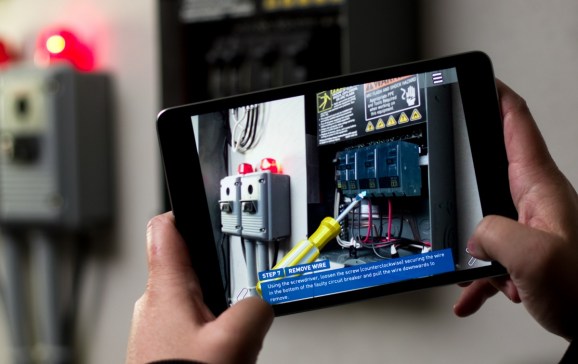 Scope AR has raised $2 million in funding for enterprise AR. 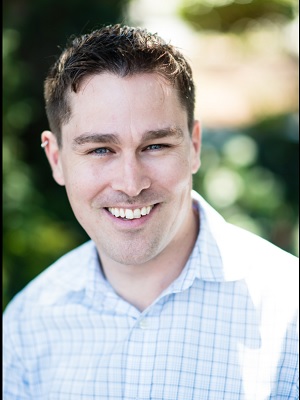