Kiip announced today that it has raised a $12 million Series C round that it will use to advance its moments-based ad platform. This latest investment was from new investors North Atlantic Capital and US Cellular, along with existing firms Relay Ventures, HWVP, Verizon Ventures, and True Ventures. 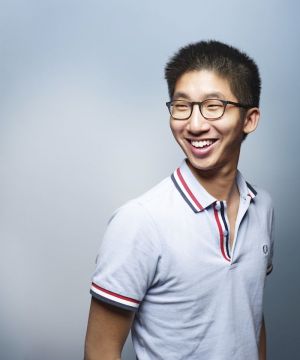 CEO Brian Wong declined to share Kiip’s valuation, only saying that it was “good” and that this was an up round. He did tell VentureBeat that Kiip is close to break-even and is rapidly approaching profitability, but he didn’t provide a timeline for when that would actually happen.

The company intends to use the money to build out its sales and marketing teams, both in the U.S. and internationally. It will likely establish more partnerships, such as the one with Cheetah Mobile. Kiip will also spend capital on further developing its moments-based tool.

Moments marketing offers a way for brands to target ads based on geolocation and mobile device performance, while also surfacing ads at the most opportune time — based on a customer’s actions. An action-based event could be as simple as crossing something off your to-do list, or it could be tied to a specific time of day, such as receiving tickets to an AMC theatre on a Friday afternoon.

The marketing strategy is about “bringing brands into the right moment in time when you’re feeling something,” Wong once told us. He shared that in today’s mobile industry, brands are looking for ways to better engage customers on mobile devices by learning more about them and what they’re doing.

According to Statista, nearly 200 million people worldwide are using ad blocking technology when browsing the web, which poses a significant problem for advertisers. Companies may turn to moments-based marketing as a potential solution, especially since we’re still in a period when apps are everywhere.

Although Kiip has previously raised money from Verizon Ventures, today’s announcement marks the first time Kiip has been funded directly by a telecommunications company. Wong shared that this highlights a transformation taking place in the industry — telecom companies aren’t monetizing minutes or data, but are rather focusing on diversifying media services. Wong cites Verizon’s extension from phone to TV, internet, and media, including the acquisition of AOL, and potentially Yahoo. Wong was quick to note that both Verizon and US Cellular are customers of his company.

Today, more than 5,000 apps use Kiip’s SDK, giving the company access to more than 150 million users. Kiip has raised $32 million, to date. 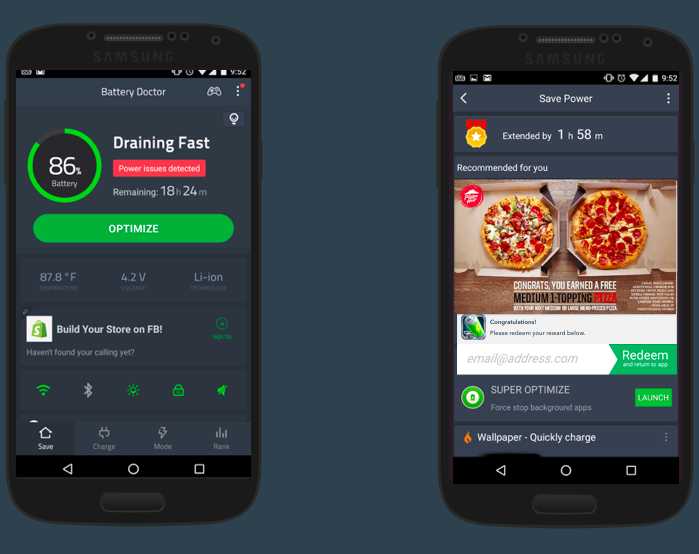 Above: Example of Kiip’s moments-based marketing at work in an app.