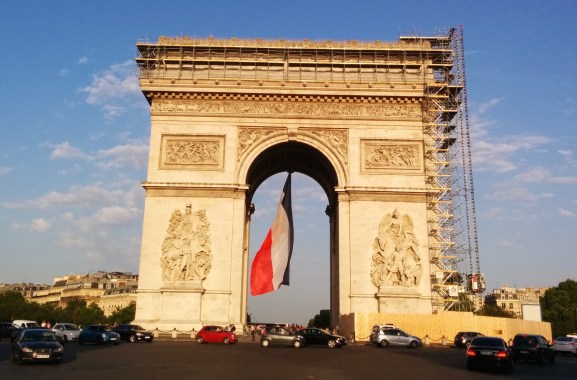 France is not a fan of Windows 10. The country’s Commission Nationale de l’Informatique et des Libertés (CNIL) has ordered Microsoft to “stop collecting excessive data and tracking browsing by users without their consent.”

The CNIL says it carried out seven investigations between April 2016 and June 2016 regarding how Windows 10 functions. The commission also questioned Microsoft to verify that its privacy policy for Windows 10 complied with the French Data Protection Act.

For its part, Microsoft has said it will work with CNIL, which says it found “many failures” in compliance and has given the company three months to address them. If Microsoft were not to comply, CNIL said it could initiate sanctions.

CNIL’s findings are as follows:

We built strong privacy protections into Windows 10, and we welcome feedback as we continually work to enhance those protections. We will work closely with the CNIL over the next few months to understand the agency’s concerns fully and to work toward solutions that it will find acceptable.

The CNIL noted that the Safe Harbor framework is no longer valid for transferring data from European Union to the United States. We fully understand the importance of establishing a sound legal framework for trans-Atlantic data transfers, and that is why Microsoft has been very supportive of the efforts on both side of the Atlantic that led to last week’s adoption of the Privacy Shield.

CNIL said it is making its notice to Microsoft public because of the “seriousness of the breaches” and because the country has more than 10 million Windows users.