Toys-to-life game-toy hybrid sales have weakened this year, forcing Disney to shutter its Infinity line. But Warner Bros. is still investing in its Lego Dimensions product, and it unveiled a series of expansion packs for release on November 18.

The expansion packs open up new adventure worlds and multiplayer action for nostalgic brands, including Fantastic Beasts and Where to Find Them, Sonic the Hedgehog, Gremlins, E.T. the Extra Terrestrial, The A-Team, and Adventure Time. 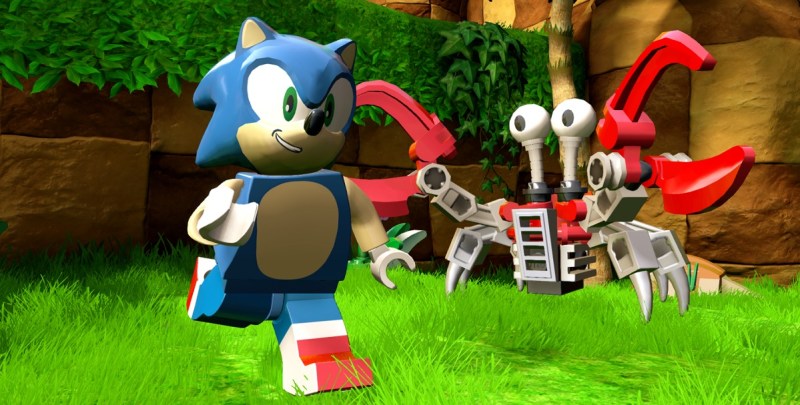 Above: Lego Dimensions has a Sonic the Hedgehog expansion.

Lego minifigures included in all of the wave 6 to 9 expansion packs will come with special, golden Toy Tags that unlock a battle arena within the adventure world of the corresponding entertainment brand. All-new battle arenas will offer first-to-Lego video games competitive split-screen local gameplay for up to four players. Each battle arena has four gameplay modes and comes with its own traps, special powers, and interactive environments that make every arena unique.

The Fantastic Beasts and Where to Find Them story pack will provide a complete movie-based gameplay experience with six action-packed levels and new Lego Gateway bricks to build the Magical Congress of the United States of America (MACUSA) atop the Lego Toy Pad.

Developed by TT Games and published by WBIE, Lego Dimensions is now available for PlayStation 4, PlayStation 3, Xbox One, Xbox 360, and the Wii U. 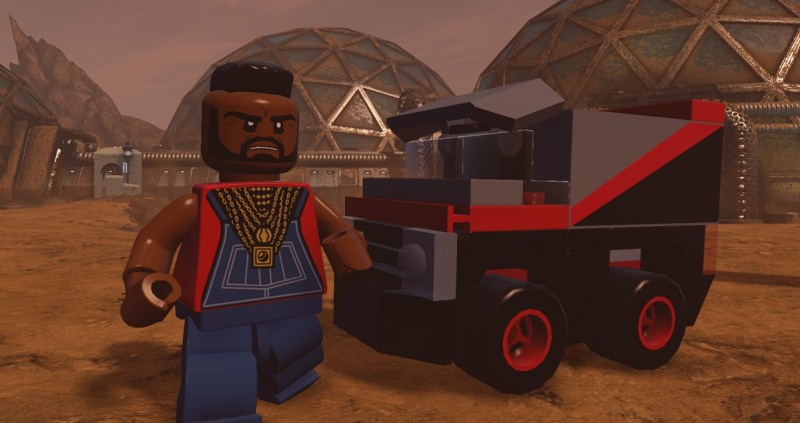 Above: Lego Dimensions has an A-Team expansion with Mr. T.