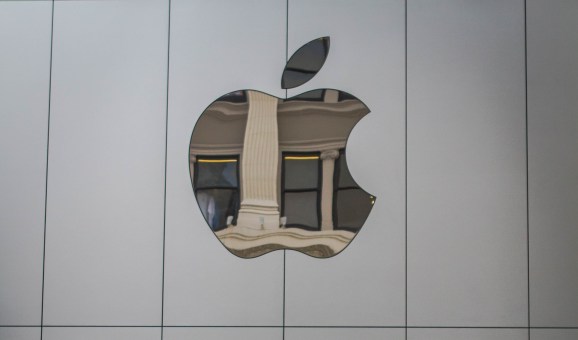 Apple’s guidance for this quarter was $41-43 billion in revenue. This is the second consecutive quarter in which revenue, and consequently earnings per share, were down year over year. Revenue for the quarter fell by 14.6 percent.

In greater China, Apple said, revenue decreased by 33 percent. Other regions were not hit as hard; in Japan, sales shot up 23 percent year to year.

As was the case last quarter, a bright spot today is the growth in revenue from Apple Services — like iCloud and Apple Music — this came in at $5.97 billion, up 19 percent, Apple said.

Apple reported that iPhone sales dropped 23 percent, with nearly 15 percent fewer units sold. The sales drop is larger than it was last quarter, when revenue went down by 18 percent. This the biggest problem for Apple, because as iPhone finances go, so Apple goes.

Mac sales were down by 13 percent. No surprise there; the Mac line hasn’t received many updates in recent years, and new MacBook Pros are expected to be released later this year. Meanwhile, iPad sales increased by 7 percent year over year. Once again, Apple declined to break out Apple Watch sales or number of units sold.

In this quarter, Apple unveiled iOS 10, macOS Sierra, watchOS 3, tvOS 10, the SiriKit for developers, and the Swift Playgrounds app for iPad.

Apple stock was up 5 percent in after-hours trading after today’s earnings release.