In the dawn of the success of CD Projekt Red’s The Witcher 3 and its welcomed, arguably innovative, or perhaps retro attitude toward free content, it is easy to see why even the little guys may want to follow those giant footsteps. But is it viable for indie developers to do so? And more to the point, why do it at all?

As the quest designer and writer of a small indie studio, it fell to me to share our wisdom and folly with the indie community. I will dissect our recent experience with free DLC and talk about our own journey: the good, the bad — and the damn right ugly. 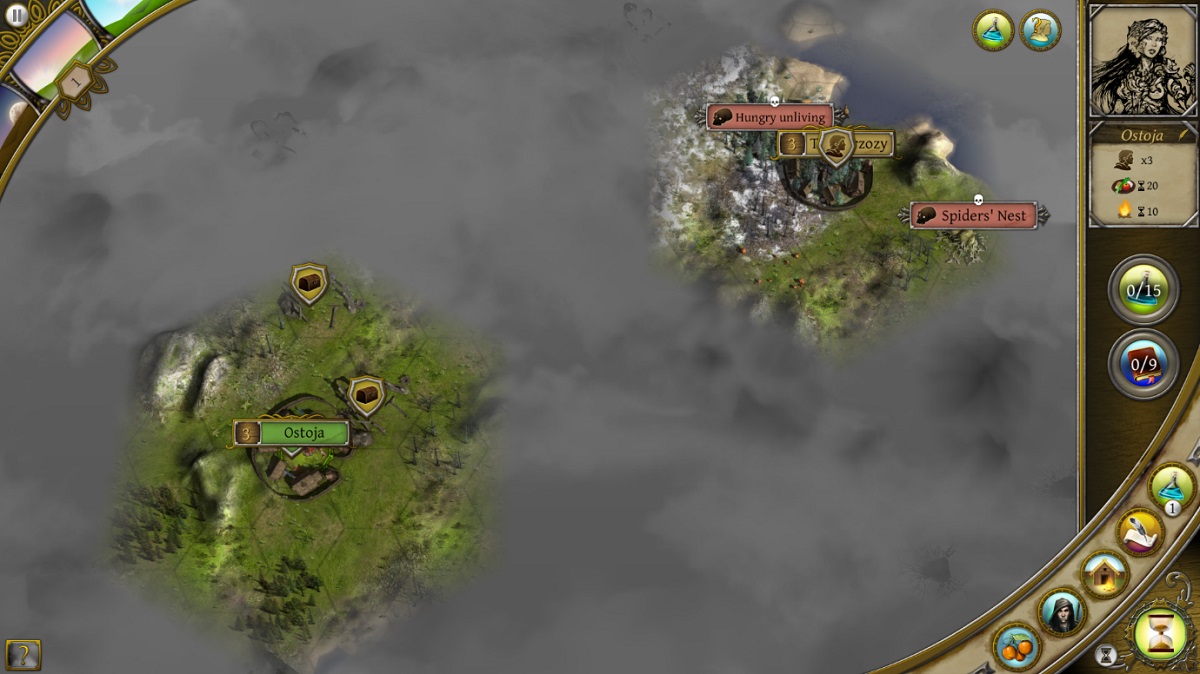 Thea: The Awakening is a strategy-survival-4x (explore, expand, exploit, exterminate) role-playing game from MuHa Games with a core team of four people, and more important, only one programmer. As such, we had our limitations, both financial and physical, to overcome as our project grew in scale and scope. In an effort to gain funds, we proudly failed two Kickstarters and raided our personal savings.

The saving graces came largely from selling our own framework (Honey Hex Framework) on the Unity Asset Store (http://u3d.as/9e1), which boosted our tight budget and enabled us to finish the game. At the very end of the development process, we also found a publishing partner who took over the sales and distribution of eventual box sets and localization costs. While this partnership had no impact on our production budget, it provided additional possibilities for the game’s development, although the effects of this cooperation would only become available post-release. We published Thea on Steam Early Access in September 2015 and then fully released on November 20. To date, we’ve sold approximately 70,000 copies. We also released two major DLCs since, and both of them were free.

So why choose to give away content, and did it work?

Nothing in life is free, right? 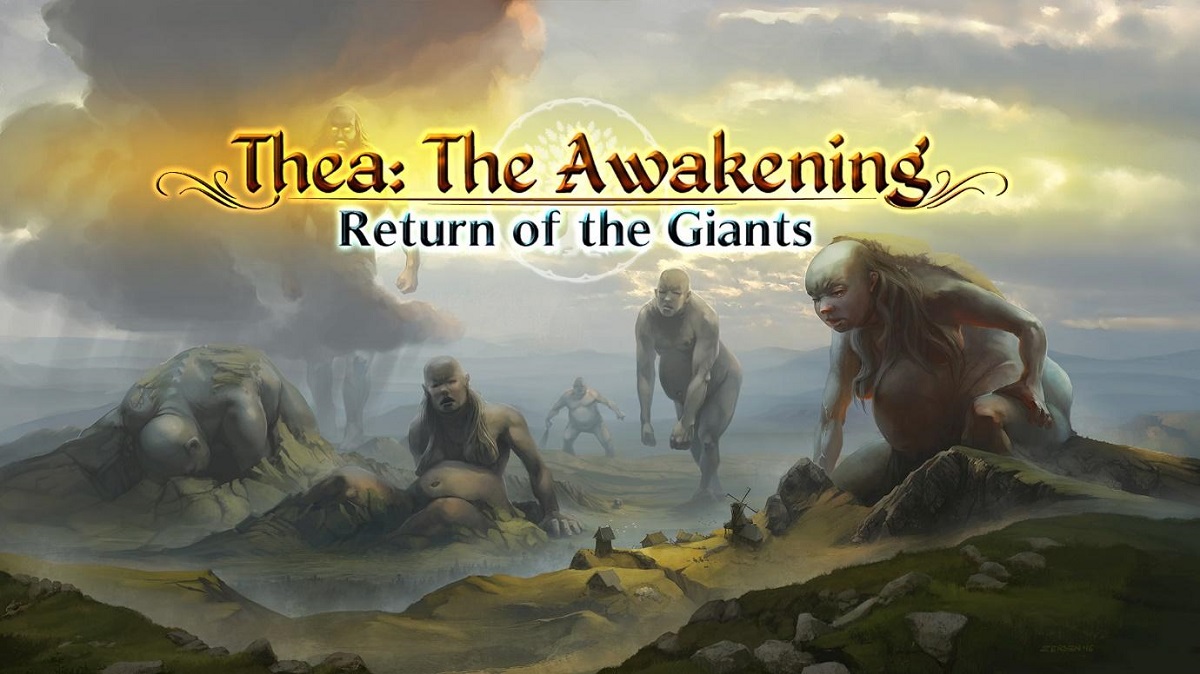 Above: Giants is Thea: The Awakening’s free DLC.

So why do it? Building a relationship with our fanbase and building our “brand” as we want it, that was one of the key reasons for releasing free DLC. Sounds idealistic and it is. That is what being indie is all about, or at least it is in our books.

We really do value our fans and we do believe in free content for a game you already paid for. We have shown this by listening to  feedback, carefully considering reviews, even the bad ones, staying very active on the Steam forums and implementing much of the user feedback we get straight into the game, sometimes within hours after we received it. Now, this isn’t supposed to be bragging, but I just want to make clear that providing the free DLC is part of our larger company “policy” which is simply to do the best we can for the gamers who already invested their money and trust in us.

In case you think we’re a bunch of starving idealists, or we’re lying, I’d like to make it clear that Thea’s sales covered our costs on first day of the launch, and as of this writing, we have sold just over 70,000 copies. While this doesn’t mean we’re swimming in cash, it did mean that we had more money than we expected after release. With that in mind the decision was made that we will now give back to the community and create the content. Thanks to the sales, we were able to consider features either requested by people on the forums, or things we always wanted to add, but had no resources to do so before.

And so, our first free DLC, The Return of the Giants, was born, adding such features as localization, full voice-overs for all events in English, over 70 more events (including a new main storyline, an event editor, more art, music), and an abundance of gameplay improvements and features.

It is during this phase that our partnership with a publisher bore fruit, as they were able to cover the costs of the localization. Seeing as our game has over 250,000 words, this was no small task and one that would not be able to cover ourselves. In exchange, the publisher got the rights to distribute our game on all platforms except Steam, Humble, GMG, and GOG as well as box sets, and we would split profits from those proceeds.

Did Giants pay off?

Well, financially speaking the crude answer is: no.