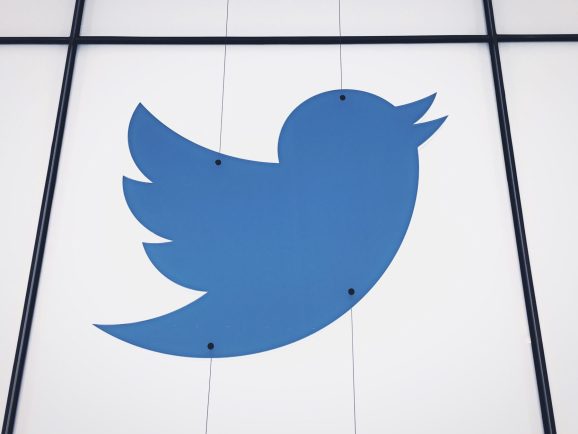 There are several rumors swirling about Twitter being a prime acquisition candidate. At a market cap of $12+ billion or so, it’s not an easy company to swallow. But it would not be beyond the ability of many to do so. I have no inside information on whether the rumors are true or not. But since the rumors are out there, let’s do a little speculation about who might snap it up and why.

The first question to ask is, what would someone get by acquiring Twitter? There are three key reasons Twitter could be attractive. First, Twitter would offer some company a large installed base of users (>300 million, I believe) to serve ads and/or upsell additional services/products to, although that might be difficult given that most Twitter users are happy with consuming a free service. But even if an acquiring company could convert 5%-10% of users, that could be a substantial revenue stream.

The second reason to acquire Twitter would be for an analytics-capable play — the ability to analyze the feeds and take advantage of data showing what’s trending now. Such information could be valuable in ads, but also in developing market intelligence.

The final reason Twitter might be attractive is that it could offer a searchable database of users based on their profiles. There is a lot of potential information to be had in the user descriptions if you could find a way to monetize it.

So that’s the why. But what about the who?

I can think of several companies that might find Twitter an attractive acquisition. I won’t talk about the number of dollars needed, as it will likely be a bidding war if it happens. But here is my short (or not so short) list of potential suitors who could take advantage of Twitter and afford the price:

Microsoft. It would add to its Skype and LinkedIn franchise by including a live stream of information. Microsoft could also roll Twitter tech into future Windows products. And it might see this as a way to counter Google as well as attract more mobile users (a growing segment for Twitter).

Google. Google hasn’t exactly set the world on fire with its own Twitter competitor. So this could be a good way to get more detailed trending info on what people are talking about and serve ads accordingly. Google certainly could use its analytics prowess to gain (and monetize) intelligence from Twitter users. And it could help Android compete with Apple’s embedded social products

Salesforce. Having lost out on bidding for LinkedIn and probably NetSuite, this could be a way for Salesforce to become more competitive in the streaming information market, where it could focus Twitter on the business market as an extension of all the things Salesforce already provides. And the company could likely charge a monthly fee for a premium product and market it to its extensive installed base.

Amazon. Amazon wants more apps to enhance its online sales and also to supplement its huge cloud-as-a-service offerings (not wanting to be only a “dumb host” for cloud systems). Twitter could also be a good addition to Amazon’s ecommerce offerings as well as enhance its Fire line of products.

And a few less likely suitors …

Apple. Apple could use Twitter to add to its platform for messaging and create a more “walled garden” for its user base, as well as use the analytics capability it could gain from monitoring Twitter feeds.

AT&T or Verizon. Either of these could use Twitter to enhance user “stickiness”. But Verizon just spent a good deal to buy Yahoo and probably doesn’t have the appetite for such a big acquisition right now even if it’s complementary to AOL/Yahoo. And AT&T has still not fully leveraged its recent DirectTV acquisition. So neither seem likely candidates at this point.

Cisco. Cisco could potentially tie Twitter into its WebEx social platform and make it a business tool. But Cisco has not had the best success with such acquisitions and seems more focused right now on other avenues (like IoT and security).

There are some smaller players who might also gain advantage by acquiring Twitter, but I’m not sure they could pull it off given the high valuation of any acquisition.

Will any of this become real? My crystal ball is not good enough to make a certain call. But I’ll bet there is a lot of backroom work going on right now, and I would not be surprised to see this happen in the near future.

Jack Gold is the founder and principal analyst at J.Gold Associates, an IT analyst firm based in Northborough, MA., providing research and analysis of the many aspects of business and consumer computing, and emerging technologies. Follow him on Twitter @jckgld or LinkedIn at https://www.linkedin.com/in/jckgld.