You don’t have to look far to see the reach of mobile games and how they color our world. Just take one look outside, and you’ll see people catching elusive Pokémon. The fulfilment of being a developer comes when your game is finally live after all the hard work you put into it. You want your users to have fun — you want your game to challenge and wow them.

But you also need to turn a profit, so you place ads in your game and hope for the best.

In-game ads are the current reality, and they play a key role in mobile games. They’ve evolved past the disruptive pop-up ad, and video ads in particular have become an integral part of gaming content. They have the potential either annoy or empower the gamer to progress. They can either be out of touch or extremely relevant. What is it actually like from a user’s perspective? And how can you maximize the potential of in-game advertising?

Making ads part of the game 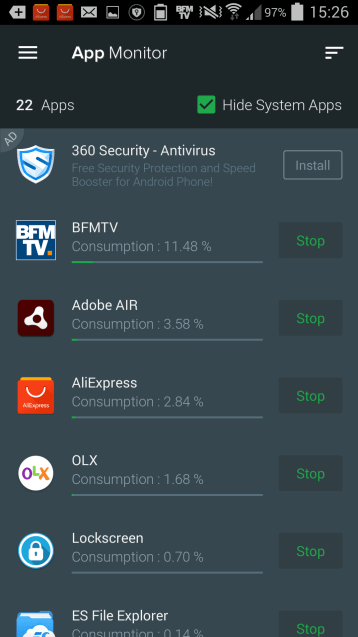 Gamers want to game. So disturbing the gamer’s experience, even if it brings value, isn’t always the way to go. By allowing users to opt into an ad at strategic moments, you empower them and let them have control over their gaming destiny.

When a user has been at level 7 for a whole week, they’re frustrated! Their one and only goal is reaching the next level. The conventional gaming monetization strategy focuses on in-app purchases, pushing level upgrades, superpowers, and other types of game boosters. But what happens to those users who don’t convert to paid users? How can they also advance in the game?

According to Mobile Gaming Insights Report by Soomla, only 2 percent of the gamers still continue to use the game on the 30th day and 3 percent to 5 percent of game users will convert to being paid users. Once they’re a paid user, however, 45 percent of them will make an in-app purchase within the first hour of the game. Rewarded videos allow for monetization of the non-spenders (or spenders-to-be, we hope) by inviting them to opt-in to watch a video ad. By getting rewards for watching a video ad, such as new lives and hints at beating the current level, users feel that they gain something tangible from ads. Hence, this enhances the experience rather than disrupts it.

Take for example Tesla Tubes. The entire concept of the game is built around getting “next step” hints in return for watching a video ad. Thus the ads are actually a part of the game and bring immediate in-game value while allowing the users to discover cool new apps.

According to research, 66 percent of mobile users would prefer to decide whether or not they want to view an ad. Giving users the luxury of choice is clearly the right way to enhance user experience and engagement.

Native: to use, or not to use

One of the biggest problems with mobile ads is that they can be intrusive, annoying and irrelevant. Banner ads pop up on the user’s screen in a way that is too obvious, and they interrupt the momentum of the game. In contrast, native ads take on the characteristics of the game itself. They have the same look, feel, and context of the app, so it’s not an interruption; instead, it feels like a natural extension of the game.

Also embraced by utility apps, native ads are now accountable for the revenue generation of some of the world’s top grossing apps. By blending seamlessly with the app’s content, these ads don’t ruin the experience or alienate users while allowing the app to “do its job.” A good example is Battery Saver: Power Doctor. This true-to-its-name Android app enhances and extends the life of the phone battery, while showing less-intrusive native ads that blend into the app’s content. 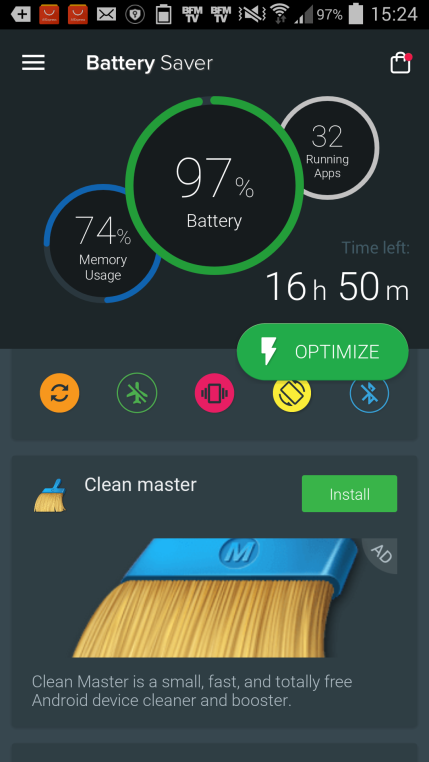 There is an ongoing debate whether in-game native ads are efficient or not. We face a clear contradiction here. On the one hand, gamers want to enjoy the game with no interruptions, especially intrusive ones. On the other hand, the games themselves are so enthralling that the blurred lines of the native ads in many cases do not serve their purpose of generating revenue for the developer.

In this regard, video ads seem to be the solution, bringing the focus from native ads to native experiences. They have become the ultimate native ad solution for gamers, as their experience is central to the game’s success.

Slither.io has been a top-ranking game in the App Store and Google Play the past several months. Like all addictive games, it’s concept is simple, hard to master, and it’s game experience rich. Video ads are displayed every time a user fails, contributing to the developer, Steven Howse’s seven-figure revenue generation.

Be original: relevance and diversity are key

Gamers want entertainment, so the last thing they want is for something boring to throw them off course. That’s why it’s imperative to be creative and versatile with your ads.

A classic example is Angry Birds. Like many successful mobile games, Rovio started using in-app advertising, including video, early on. Gamers saw that they were mostly ads promoting Windows Phone, which rightfully annoyed them. The lack of diversity also highlighted an absence of creativity in the ads. When a user sees the same ad multiple times, it fails to achieve its original purpose and becomes irrelevant.

Getting to the next level

To make ads sure your ads are worthwhile to your user base, keep them on their toes by providing diverse and clever ads. Take it up a notch by using ads that vary in message, content, and delivery. This can be done by connecting to different ad partners, both networks and direct. This way you can strive to reach as many targeted and diverse campaigns as possible and reach the promised land of 100 percent fill rates.

There are many ways to capture users’ attention and get them to spend more time playing while still engaging in your ad offerings at the right moment. But remember, not all ads are created equal. So, stay creative, keep your user’s experience in mind, and don’t be afraid to experiment.

Appnext VP of business development Avi Hadas is a veteran executive with more than 10 years of experience in global companies within the mobile industry and currently uses his good mix of business skills and ability to adapt and understand technologies to lead the entire publisher-facing team at Appnext.