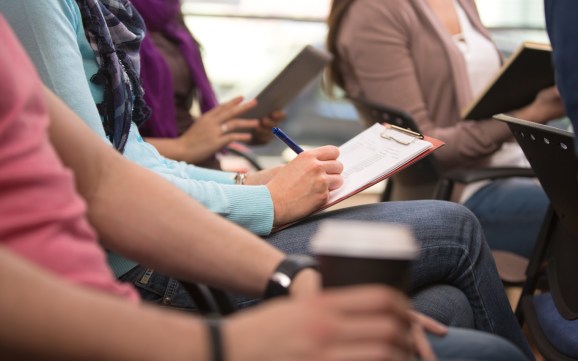 General Assembly, the education startup that offers courses online and on campus, has announced that it’s doubling down on its global brick-and-mortar presence — expanding its physical campuses from 15 to 25 by the end of the year.

The company has raised $120 million to date, including a whopping $70 million round it closed last September. Flush with cash, General Assembly is now expanding into 10 new cities, its biggest expansion since the company’s inception five years ago.

Eight of the new hubs will be spread across the U.S. and Australia, including Brisbane, Brooklyn, Dallas, and San Jose, with “an additional large market” in the U.S. to be announced by the end of the year. Today’s news also sees General Assembly expanding into Canada for the first time, with the acquisition of Toronto-based technology school Bitmaker. Interestingly, General Assembly won’t be ditching the Bitmaker brand — the acquisition will continue operating as it currently does in Toronto, with the same team on board, but with General Assembly pulling the strings.

“Since launching, we’ve worked with some of the most innovative companies and diverse individuals in the world,” said Jake Schwartz, cofounder and CEO of General Assembly. “Today we’re taking that scale to an entirely new level. With this expansion, we’re adding resources for people and companies beyond the traditional urban hotspots, and practically doubling our global community.”

Online education has emerged as a hot area for investment over the past few years. Back in June, Udemy raised $60 million to grow its platform globally. Elsewhere, Udacity closed a chunky $105 million round back in November, Duolingo grabbed $45 million, and Coursera took in $49.5 million.

It’s clear that massive open online courses (MOOCs) are proving to be something of a game-changer in the education realm, with some big-name backers on board. The model is harder to scale in the physical world, however, given the increased capital required to cover the overhead on physical premises. But by investing in brick-and-mortar hubs, General Assembly is pushing to differentiate itself from the pack.