Jen-Hsun Huang, chief executive of graphics chip maker Nvidia, said in an interview and an analyst call that the company’s reported second-quarter earnings benefited from a smooth launch of the Pascal-based graphics chips.

The company was able to beat Wall Street’s expectations by a handy margin in part because it was able to launch four different graphics chips based on the Pascal architecture — without a hiccup.

Huang said in an interview with GamesBeat. “We ramped into production four GPUs, and each one of them was perfect. That’s really quite unprecedented. Our team just did an extraordinary job. They executed flawlessly.”

The Santa Clara, California-based company reported non-GAAP earnings of 53 cents a share on revenue of $1.43 billion. Analysts expected Nvidia to report second-quarter revenue of $1.35 billion, according to a Thomson Reuters survey. Earnings per share were forecast to rise to 37 cents from 5 cents a year ago.

Huang also said that Nvidia was hitting its stride with deep-learning technology, which is driving the sale of graphics chips tailored for data center operations. Huang said that the deep learning and virtual reality startup ecosystems continue to gain strength, as does the startup ecosystem for self-driving cars. 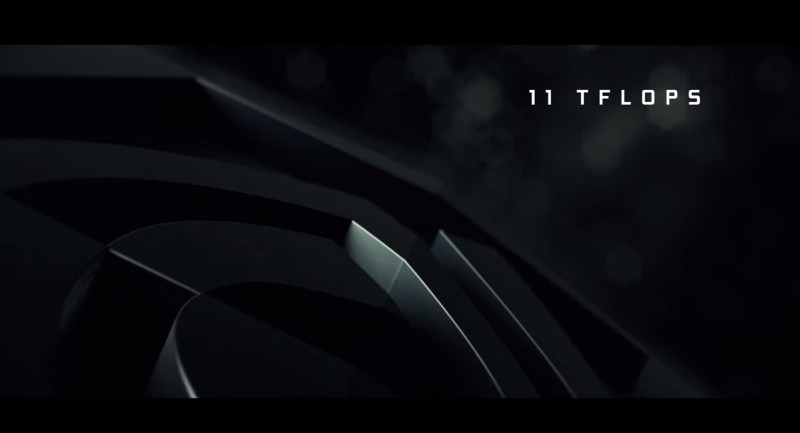 Pascal is a new master design, dubbed an architecture, for a whole generation of chips that also come with a new manufacturing process. The process, based on the Taiwan Semiconductor Manufacturing’s 16 nanometer FinFET node technology, represents a new spin of Moore’s Law, or the prediction that the number of transistors on a chip doubles every couple of years. This process will enable chips that are faster, smaller, and cheaper than previous generations.

The previous generation of chips used the 28-nanometer TSMC process that has been available to Nvidia and rival Advanced Micro Devices since 2012. With the new process, Nvidia was able to start shipping the P100 with 15 billion transistors on a single chip. It followed with three different versions of its chip for PC gamers and VR fans.

“The numbers for VR are growing quite nicely,” Huang said. “I’m delighted.”

“Deep learning adoption is broad,” Huang said. “It’s a new approach and GP-GPU computing is a great for it. We are evolving our architecture as fast as we can for the future of deep learning.”

Gaming revenue was up 18 percent to $781 million, reflecting the success of the Pascal GPUs in all geographic regions. Deep learning and supercomputing drove data center revenues to $151 million, more than double from a year ago. Nvidia starting shipping its DGX-1 deep learning supercomputer, with 8 P100 chips in a single box, doing the work of 250 traditional servers, Kress said.

There’s strong interest in the DGX-1 in automotive, oil and gas, and other industry sectors, according to Kress. In automotive, revenue was $119 million, up 68 percent from a year ago, driven by premium entertainment dashboards in cars. Nvidia is also shipping its Drive PX2 supercomputers for driverless car platforms.