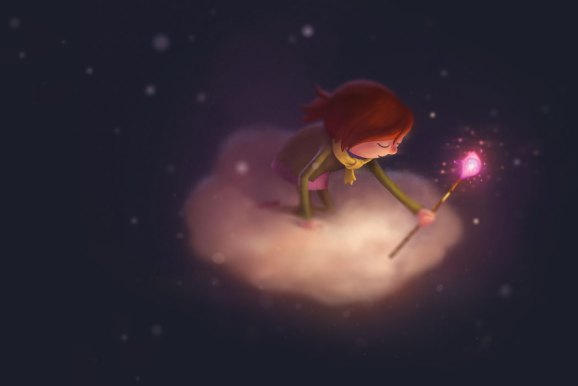 A scene from Penrose Studios' "Allumette," which debuted at the 2016 Tribeca Film Festival.

Next year’s Tribeca Film Festival is going to be interesting.

Today the organization announced it will start accepting applications from virtual reality filmmakers to premiere at the main 2017 festival. This is a noteworthy change for the New York event — cofounded by actor Robert De Niro — and marks the first time that VR filmmakers will be allowed to compete alongside traditional filmmakers at a major festival.

However, accepting VR submissions is not likely to result in sudden radical change for the industry. A spokesperson for the Tribeca Film Festival told VentureBeat that VR now “has equal footing” and will be considered alongside traditional films for the main event, but they emphasized that “film is the DNA of the festival and at the core.” That is: “Equal footing” does not equate to “equal billing.” Traditional film remains the star of the show.

Although plenty of filmmakers are investing in VR, the medium is not yet fully formed, and platforms like Oculus have yet to prove mass-market appeal. For now, we’re content observing VR’s evolution, and clearly so is the Tribeca Film Festival.