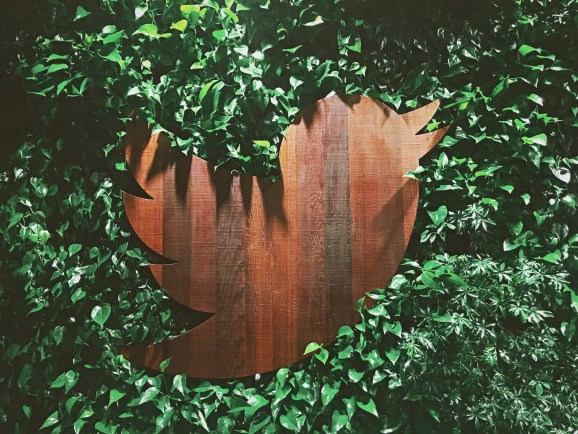 Twitter is taking another step forward in ensuring that its service is a safe place to be. The company today announced that it’s giving everyone access to its quality filter, which automatically screens out tweets from suspicious accounts and hopefully will minimize or eliminate abuse from taking place on the platform.

Users will also now have the ability to limit which notifications they receive across both mobile and the web.

During the company’s second quarter earnings call, Twitter chief executive Jack Dorsey responded to complaints around harassment, bullying, and abuse that seemed to be running rampant on the service. He acknowledged that Twitter hadn’t done enough, but promised that it was working on not only improving enforcement of its policies, but also developing new technological solutions to combat the hate.

Twitter’s quality filter had previously only been made available to select people, largely those with verified accounts. It rolled out last year and while it doesn’t delete abusive tweets, it’ll hide them from your list of notifications. When enabled, Twitter will filter out “lower-quality content” such as duplicate tweets or content that appears to be automated. It uses a variety of signals such as the account origin and behavior.

The launch of this feature to everyone comes on the heels of a critical report by BuzzFeed alleging a lack of concern Twitter has displayed toward harassment. The company has since responded to the article claiming that it’s not factual and “We are going to continue our work on making Twitter a safer place.”

Twitter said that this is just the beginning and more updates will be made available in the future.