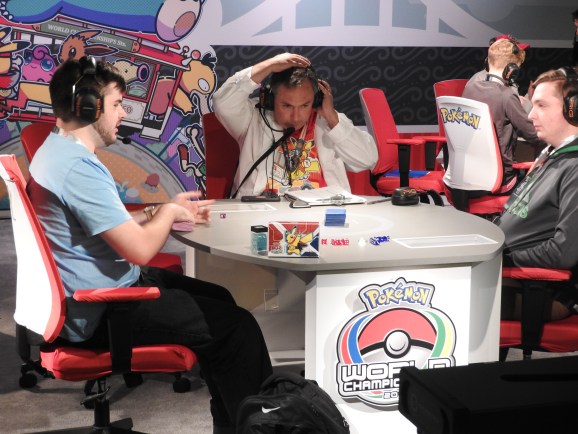 Two of the top players at the Pokémon World Championships, which have drawn almost 1,700 competitors to San Francisco.

The hunt is on for the best Pokémon player.

And for good or bad, Pokémon Go — the red hot augmented reality mobile game that debuted in June — is conspicuously absent at the 2016 Pokémon World Championships in San Francisco. The Pokémon Company, which holds the event every year to celebrate the Pokémon trading card, 3DS, and Wii U games, made it clear that the event was not open to the general public, and no Pokémon Go activities were associated with the tournament. Clearly, though, the craze for all things Pokémon, which is celebrating its 20th anniversary, is bigger in 2016.

The event runs from August 19 to August 21, and nearly 1,700 players have converged on the site of the championships with their friends and families. This year, competitors have come from more than 30 countries to compete for a prize pool of $500,000 in scholarships and travel awards said J.C. Smith, consumer marketing director of The Pokémon Company International, in an interview with GamesBeat.

Check out our photo gallery of the event below. 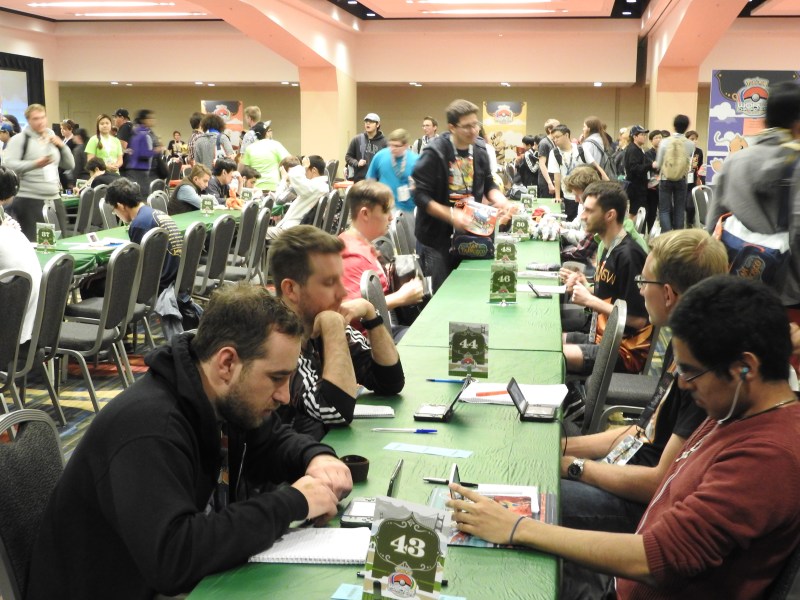 Above: Card-game players outnumber the 3DS players at the Pokémon World Championships.