McDonald’s has announced that it’s recalling more than 32 million fitness trackers due to concerns that they may cause skin irritation or burns to children.

The fast food giant said it has received more than 70 reports of incidents, seven of which resulted in blisters from the wrist-worn contraptions.

McDonald’s received mixed responses earlier this month after it started giving away the FitBit-like “Step It” activity tracker with kids’ Happy Meals in the U.S. and Canada. While some argued that any initiative to encourage children to be more active was good, others said the company should focus more on the nutritional value of its food. 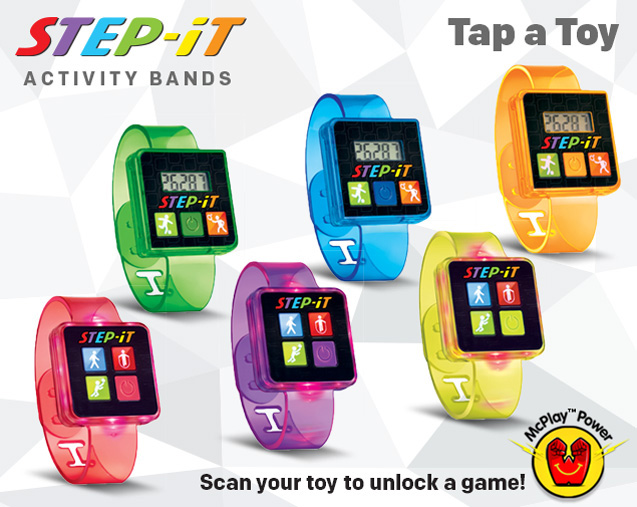 One week after launch, McDonald’s stopped offering the Step It band in its stores. “We have taken this swift and voluntary step after receiving limited reports of potential skin irritations that may be associated from wearing the band,” a spokesperson noted at the time.

The exact nature of the complaints wasn’t clear, but it seems McDonald’s has now received enough reports to merit recalling 32.6 million units from across the U.S. and Canada, offering a free replacement toy and snack in exchange.

McDonald’s has been striving to change its image for years by aligning itself with a healthier lifestyle — it has previously given away pedometers with adult-focused happy meals. However, this latest debacle will have done little to boost its image among families across North America.