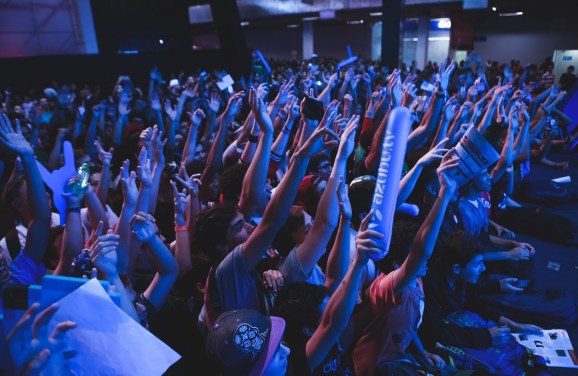 A person with plenty of experience in a very different kind of competition is getting into the world of esports.

Ken Hershman, formerly the president at HBO Sports, is now the executive chairman and commissioner of the World Esports Association, according to ESPN. The WESA is a product of competitive gaming teams and the ESL, one of the most prominent esports organizations. This is another example of people and groups that previously worked in traditional sports getting behind the growing esports market, which research firm SuperData expects to reach $1.23 billion by 2019.

At HBO, Hershman was responsible for the channel’s boxing franchise from 2012 to 2015. Before that, he ran Showtime Sports.

“Esports isn’t just the future — it’s the present,” Hershman told said ESPN. “I’m excited about the challenge and confident my experience can help benefit everyone involved in WESA, including players, teams, and leagues, as we work to build bridges and balance collective benefits.”

WESA strives to be an “open and inclusive organization that will further professionalize esports by introducing elements of player representation, standardized regulations, and revenue shares for teams.” It was also work on creating predictable scheduling for events. Right now, esports is made up of multiple organizations, teams, and companies without much unity. Groups like WESA could begin to normalize and standardize elements of the emerging scene.