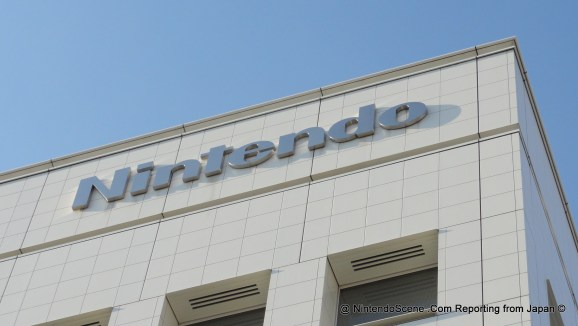 Nintendo is building out its model of distribution.

Nintendo is taking more control of the retail side of the supply chain in Japan.

The Mario publisher revealed that it is acquiring the distribution company Jesnet, which was already responsible for getting Nintendo products to consumers in Japan. Nintendo is purchasing 70 percent of Jesnet’s shares for $46.5 million from its former parent company, Ajioka Co., and is turning the distribution specialist into one of its subsidiaries.

This will give Nintendo full control over the production of its games, consoles, and merchandise as well as how those items reach retail throughout Japan. Owning that supply apparatus should enable Nintendo to minimize costs by understanding what it needs to manufacture to satisfy demand in its home country.

Improving profit margins through moves like this should help Nintendo survive and then thrive as it shifts from the faltering Wii U and shrinking 3DS to its next-generation NX dedicated console and producing mobile games.

Here’s what Nintendo said in a notification it provided to its investors:

“As a manufacturer of video game systems, Nintendo is committed to bringing smiles to people across the world through products and services. To continue to produce an unprecedented level of fun, Nintendo has worked to produce products that anyone can enjoy, regardless of their age, gender, or past gaming experience. At the same time, Jesnet and Ajioka have been the largest-scale companies dedicated to handling Nintendo products in Japan for many years, selling mainly video game systems through their nationwide distribution network.”

This deal will go into effect in April as Nintendo’s new fiscal year begins. It is also unlikely to cause any consumer-facing changes. Fans of the company will purchase Mario and Zelda products the same way they always have since Jesnet has partnered with Nintendo for years. Instead, this will primarily help the company do what it’s always done, only faster.

“This means that Nintendo will have an integrated system from the development through supply of its products, allowing for rapid decision-making and an improvement in sales service,” reads the notice to investors. “These steps are intended to strengthen the overall competitiveness of the Nintendo group and increase its corporate value. “