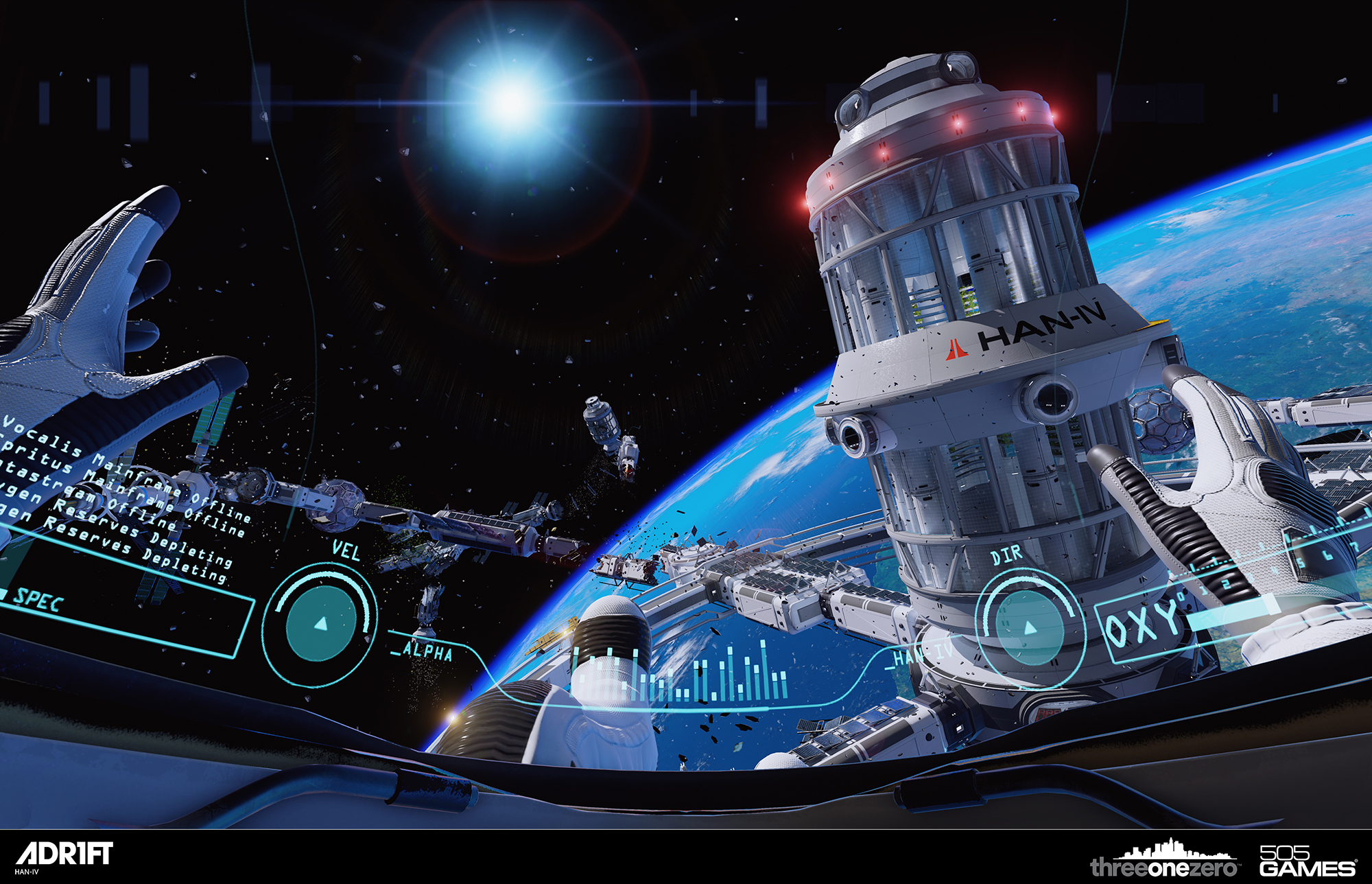 Above: 505 published Adr1ft earlier this year.

For 505’s president, the most rewarding part of his job is going out and talking to developers about their games. When teams pitch the company on their ideas, they receive instant feedback. Sometimes, Howe gets a little too excited during these meetings.

“This has happened to me a couple of times in the last few years, where I sat down on the pitch and my first instinct is to lock the door and not let the developer leave until they sign a contract [Laughs],” he said. “I think one of our strengths is we show developers that — we show them that passion and that commitment. If you get it, if you understand their vision, I think that speaks to developers.”

That’s one of the reasons why Nava’s Giant Squid studio worked with 505 Games for Abzû. In an interview with GamesBeat in 2015, Nava said that out of all the companies he spoke to, 505 was “one of the publishers that understood the game the most.”

But the company doesn’t always get what it wants. It didn’t get to publish Unravel, a charming platformer about a sentient doll made of red yarn. Howe told me it was a game that 505 was “very passionate about” and something they “desperately wanted to work on.” In the end, Electronic Arts secured a deal with Unravel creator Coldwood Interactive.

The success of Unravel even prompted the mega publisher to launch EA Originals, a program devoted to releasing indie games. (My visit to 505 Games took place a few weeks before the EA Originals announcement.)

For Howe, EA’s experiment with Unravel was another “interesting vindication” of their philosophy.

“But it’s very hard for the big guys to do what we do, just as it’s incredibly hard or impossible for us to do what they do,” he added. “And that’s where we sit in the industry. We feel very comfortable with that space. The middle ground is a dangerous place to be. So we don’t necessarily have ambitions to be the next Activision or EA.” 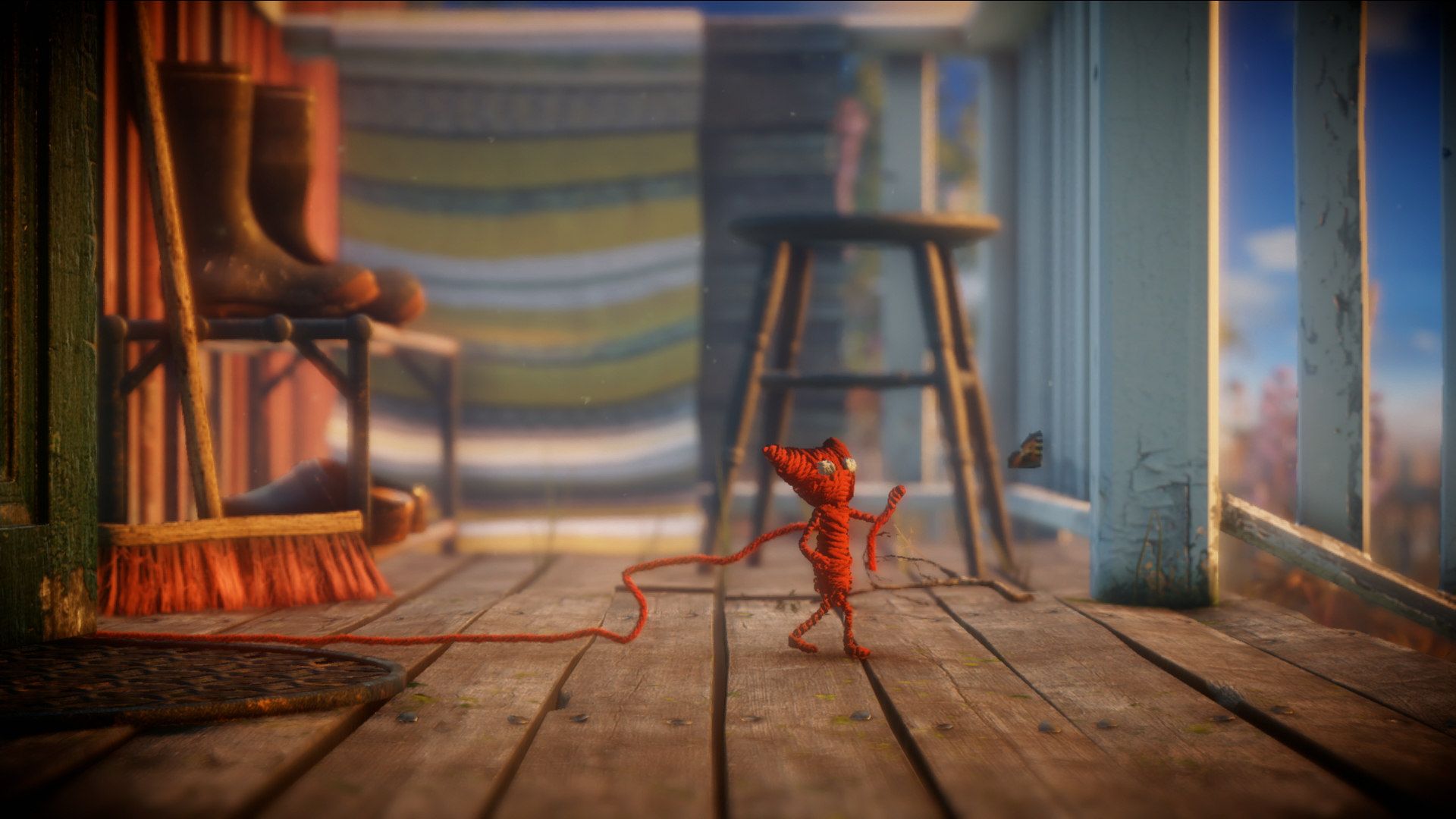 Learning to make its own games

With Adr1ft and Abzû, 505 jumped on board with its respective creators early in the development process. The same is true with its current slate of projects. And for most of those games, the company has been there since their inception.

One of them is Portal Knights (out now for PC on Steam’s Early Access program). It’s a free-form fantasy role-playing game built around crafting items and shaping the Minecraft-like world around you. The premise actually came from within 505 Games: Creative manager David Welch pitched the idea to Howe and other employees as part of an internal greenlighting process.

It’s open to anyone within the company. The team members get together and bounce around different ideas in what they call their think-tank room. Portal Knights is the first game to come from those discussions — Howe remembered being “blown away” when he read the first draft of Welch’s pitch. The next step was to find a studio who’d be “as equally passionate” about the game as 505 and shared similar philosophies. The publisher found that in German developer Keen Games.

“It’s good for those guys: They’re able to work on a project for a long period of time. It’s good for us: We work with a partner that we know and trust, and we know what to expect from each other,” Howe said about Keen Games. “And that’s really what we’re trying to do with this long-term partnership with great developers.” 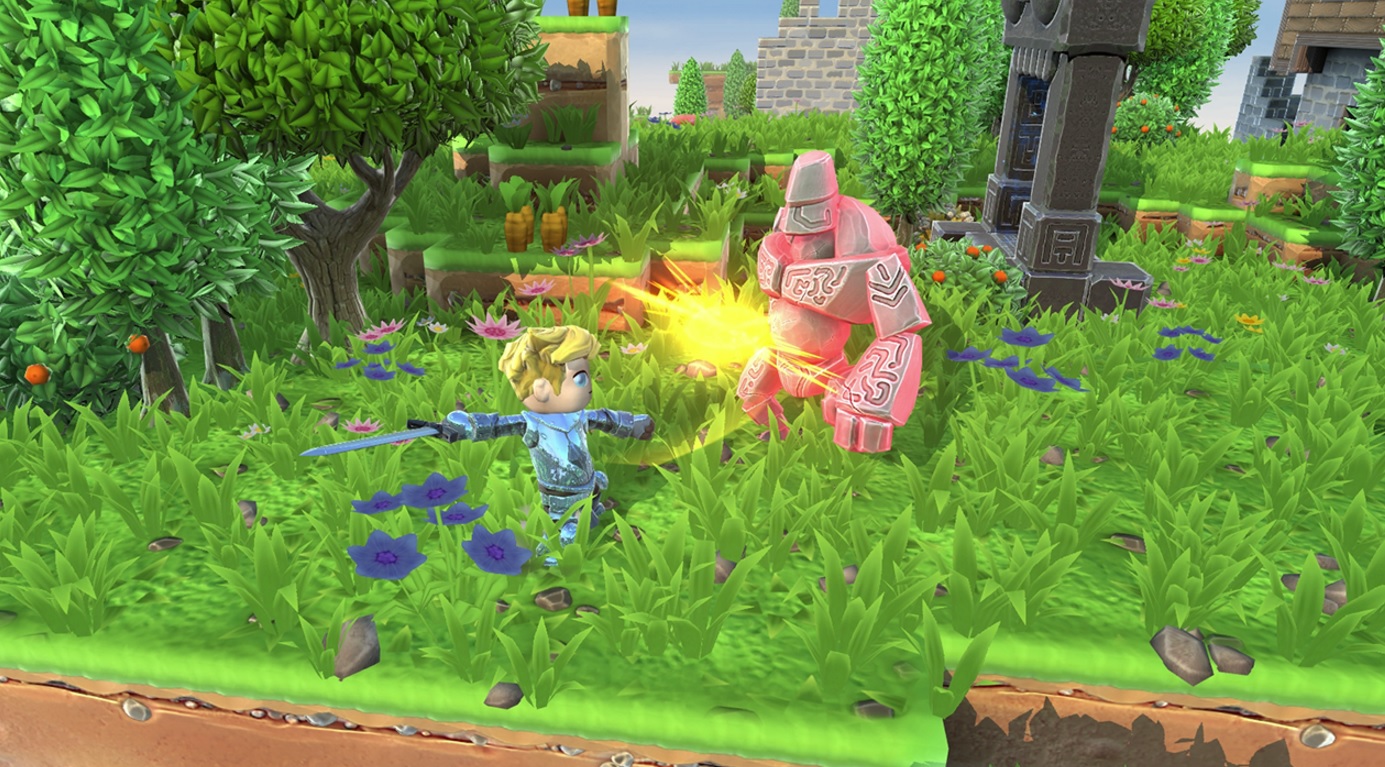 Above: Portal Knights players can fight monsters and build their own houses.

The free-to-play role-playing poker game Prominence Poker (out now on PlayStation 4, Xbox One, and PC) is also a new IP from 505. Though the idea didn’t originate within the company (it came from Pipeworks Studio in Oregon), Prominence Poker is another example of 505’s close collaboration with developers. Pipeworks previously worked on games based on the popular World Series of Poker tournaments.

“There’s been some enormous successes in the poker space on mobile free-to-play [games]. And we felt that PC and console were probably a little underserved in that space,” said Howe. “That was really looking at the market from a genre and opportunity perspective and then figuring out if there was room for a different [angle] in a poker game.”

Between Brothers, Portal Knights, Prominence Poker, and other unannounced projects, 505 Games is steadily assembling a broad collection of its own games. But that doesn’t mean acquiring new IP is a vital part of its contracts. If the creators want to retain the rights to their games, the publisher is okay with that as well. It just depends on the type of deal the developer is looking for. 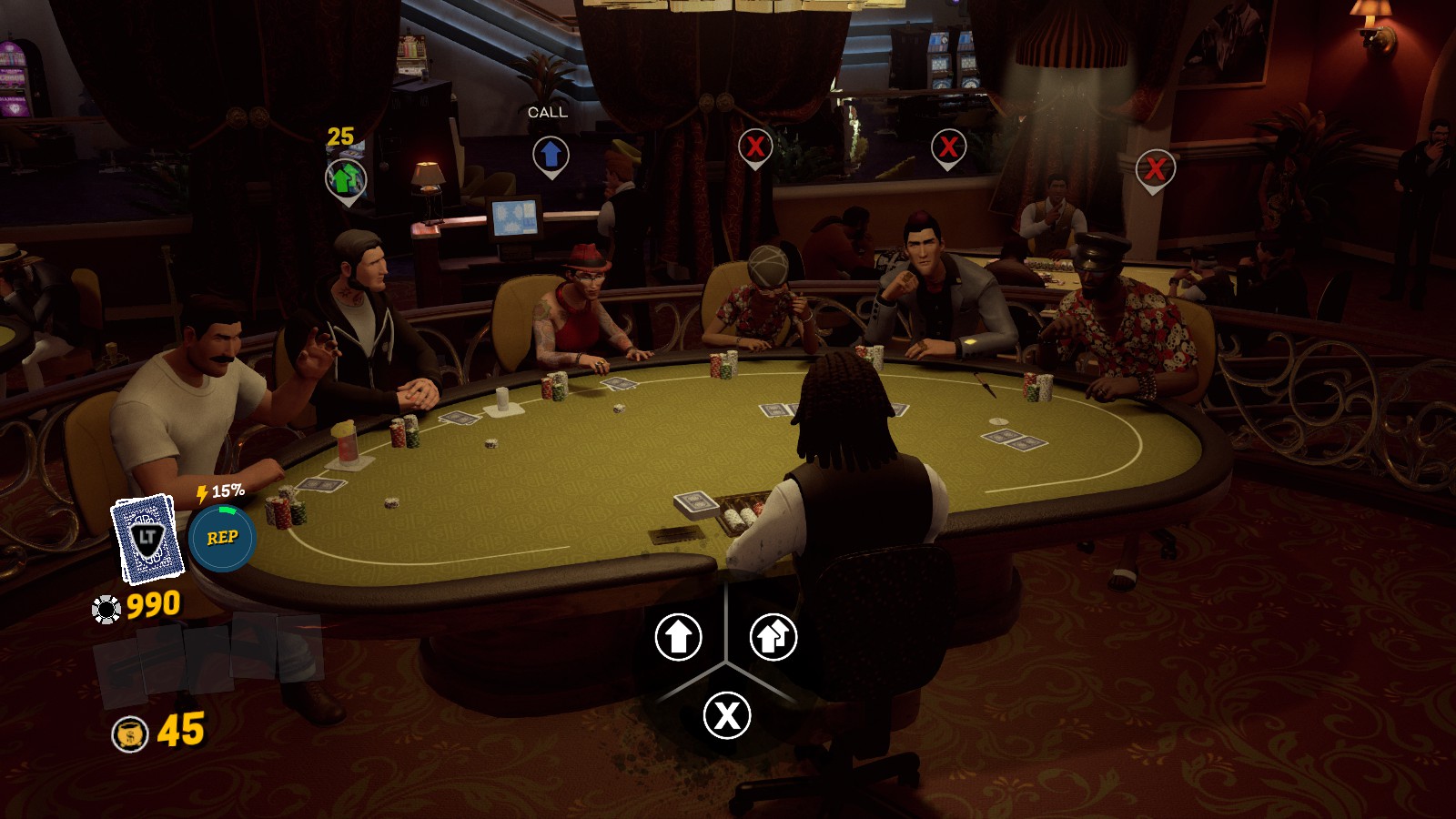 Above: Prominence Poker has its own story and characters.

But whether or not 505 owns the IP, Howe likes to think that its 10-year track record speaks for itself — that it treats all its games and developers with the utmost respect.

“We want to make sure [developers] have everything possible they need to make a great game, and we try and support them with everything they need,” said Howe. “It can be financial, it can be emotional, it can be practical. It can be any number of things. But that’s really what we’re here to do.”