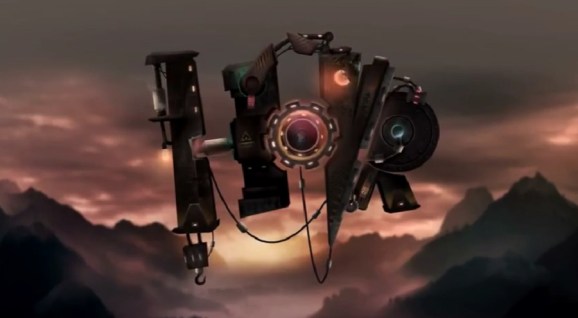 HOVR is one of the titles on display at the upcoming Google Play Indie Games Festival.

Winning over the hearts and minds of developers is a great way to make your platform succeed. That is part of why Google is announcing today its Google Play Indie Games Festival, which takes place on September 24 in San Francisco.

The free event — which is a celebration of all things indie — will feature 30 new titles, including 15 that gamers will have the chance to play. The festival will also feature representatives from the indie game community and other industry veterans. The list of judges voting on the best games at the show includes Ron Carmel, cofounder of Indie Fund; Noah Falstein, chief game designer at Google; Emily Greer, CEO of Kongregate; and Jordan Maron, also known as independent YouTuber “CaptainSparklez.”

The event will feature a curated list of 200 different submissions from indie game makers. Check out the full list of selected titles here.

Veteran game designer and USC games professor Richard Lemarchand will be the emcee for the event. The winning developers will receive prizes as recognition for their efforts, such as Google Cloud credits, Nvidia Shield K1 tablets, Razer Forge TV bundles, and more.

One of the games on display is HOVR. Check it out below.