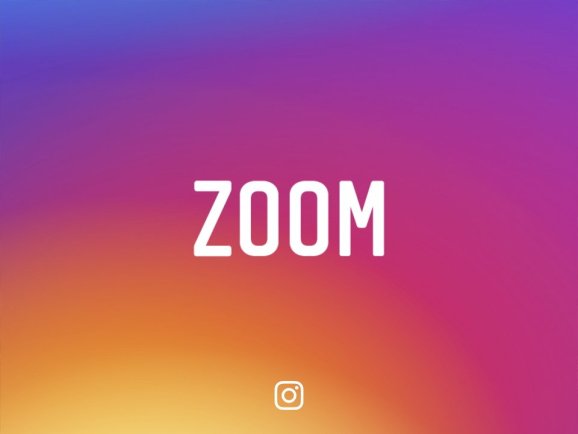 Instagram announced today that it’s rolling out an update to iOS that lets you zoom in on photos and videos in your feed, on profiles, and in the Explore section of the app. The feature is also coming to Android “very soon,” Instagram tells VentureBeat, but there are no plans to bring it to mobile web users.

Although pinch-to-zoom feels as if it has existed since the dawn of time, this is a nice addition to Instagram now that the service has evolved beyond a feed of low-fi filtered squares.

Zoom also appears to have been a sought-after feature: Numerous apps and guides exist to help users zoom in on Instagram pictures.

Smartphone cameras have improved quite a bit since Instagram launched five years ago. Today’s update isn’t innovative, but it doesn’t have to be. Plus if you don’t want to pinch and zoom, you don’t have to use it.