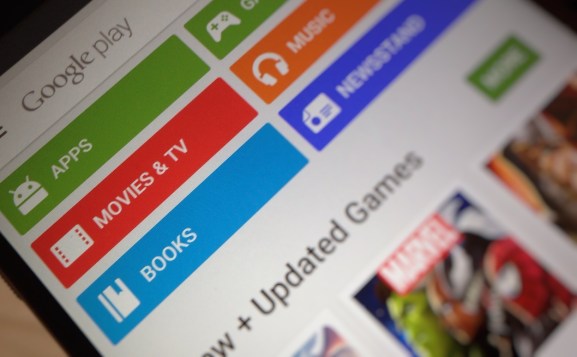 Google unveiled the Early Access plan in May at its I/O 2016 developer conference. This feature section in Google Play showcases a small group of promising open betas that haven’t gone to production yet.

Google today also shared that in just over a month since the new section has been available to all Google Play users, open beta titles have been installed over 1 million times. The company says indies and startups, two groups that may not have the resources to collect and analyze feedback from a range of global users, have particularly benefited.

In fact, Google described the program as “an immediate hit” and “a validation of a clear win-win value proposition.” Because the feedback users provide doesn’t come from friends and family, it is more likely to be objective, making it more useful for developers. Sometimes it’s the validation of the original idea, and sometimes it’s the little last-minute tweaks that make the difference.

On the user side, Early Access is great for those who love beta-testing apps and games. If you enjoy giving feedback and getting access to the latest apps and games early, this is for you.

Google says it plans to add new titles to the program on a weekly basis. As for how many users are interested in testing Android apps and games early, the company estimates the number is in the thousands.

While the program appears to be a success right now, Google’s next challenge will be keeping the momentum going. It will be a tight balance between adding more apps and games and still having a healthy number of testers per title.