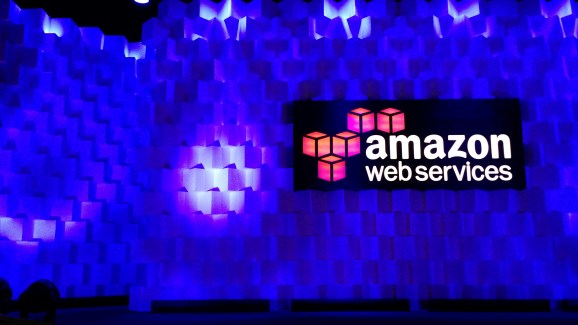 The new instances will launch in the next few weeks, one source familiar with the matter told VentureBeat. Another source said the new instances are in an early-access phase for certain customers ahead of the official announcement. The testing phase will end sometime this month, the source said. The new P2 instances will allow for up to 16 Nvidia Tesla K80 GPUs, supporting up to 64 vCPUs and up to 758 GiB of RAM, the source added.

AWS launched its first GPU-backed instance, the CG1 that employed Nvidia Tesla Fermi M2050 GPUs, in 2010. In 2013, AWS came out with the G2 series of instances, with the first using Nvidia GK104 Kepler GPUs. In April 2015, AWS introduced a more powerful G2 instance that relies on Nvidia Grid GPUs.

But even with this evolution of GPU infrastructure, some people who rely on GPUs for certain types of computing have found the offerings to be lacking. Meanwhile, competing public clouds Microsoft Azure and IBM SoftLayer have announced modern GPU instances backed with Nvidia Tesla K80 GPUs.

Nvidia knows that even though AWS is the biggest public cloud standing, the cloud’s selection of GPU instances has lagged behind those of its competitors. Representatives of the graphics card company have been reaching out to people who may be interested ahead of the launch, said the source who heard the new instances would launch in the coming weeks.

Meanwhile, Intel, which recently acquired startup Nervana, has been looking to make its Phi chips more relevant for deep learning, a type of artificial intelligence that involves training artificial neural networks with lots of data and then getting them to make inferences about new data. Generally, GPUs are popular for the training phase of deep learning, which Apple, Facebook, Google, Microsoft, and other companies are using in applications.

AWS offers a variety of other kinds of instances for customers to choose from. The X1, for example, is packed with 2TB of RAM, making it suitable for in-memory databases like SAP HANA, while the D2 series offers lots of local storage. AWS provides access to a variety of services beside raw computing resources, like a content distribution network (CDN) and a continuous-delivery (CD) service for automatically deploying code changes, but EC2 instances are at the core of AWS, which fetched parent company Amazon more than $2.88 billion in revenue in the second quarter of 2016.