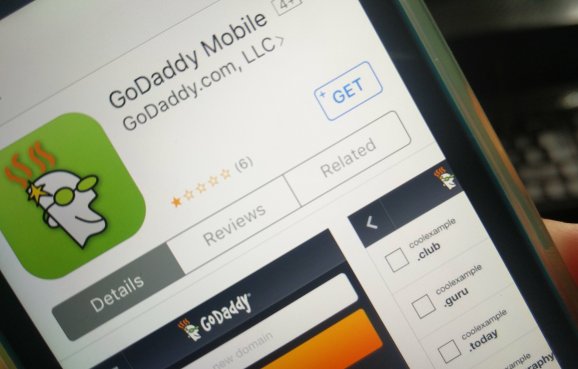 Internet domain name registrar and web hosting behemoth GoDaddy has acquired ManageWP, a platform that lets users manage multiple websites from a single dashboard. Terms of the deal were not disclosed.

Founded out of Arizona in 1997, GoDaddy is one of the world’s biggest registrars, with 60 million domain names under its wing. The company has been diversifying in recent years, and it also now offers a bookkeeping service, the result of its 2012 acquisition of Outright. It later acquired Ronin to integrate invoicing into this service. And in May this year, GoDaddy snapped up cloud-based communications company FreedomVoice, shortly before launching a new standalone app called Flare, designed to help budding entrepreneurs garner feedback for their business ideas.

So while GoDaddy is better known as a domain-registration company, it has actually been pushing into related fields as it searches for a bigger piece of the action. And this is where ManageWP comes into play.

Founded out of Belgrade, Serbia, in 2010, ManageWP offers a range of services, including website monitoring, backups, automated migration, deployment, publishing, and more, but its single centralized dashboard for managing multiple WordPress websites is the real selling point here. The move makes sense for GoDaddy in many ways, given that it already offers domain-name registrations and hosting — now it can offer bloggers better publishing tools, too. Moreover, there is already some synergy between the two companies, with ManageWP stating that eight percent of all websites it manages are hosted on GoDaddy.

“GoDaddy is serious about investing in WordPress, and ManageWP is by far the leading tool for managing WordPress sites,” explained Jeff King, SVP of hosting at GoDaddy, in a press release. “Together, we’ll bring ManageWP to the scale of GoDaddy, helping web designers and developers save thousands of work hours and touch millions of websites globally, no matter where they are hosted.”

According to a ManageWP statement, nothing will change with regards to the “pricing model, feature set or the way ManageWP operates,” but as a result of this acquisition GoDaddy will offer some of ManageWP’s premium features for free. So this can be viewed like a value-added service to entice prospective customers to join GoDaddy, or as a means to keep existing customers happy.