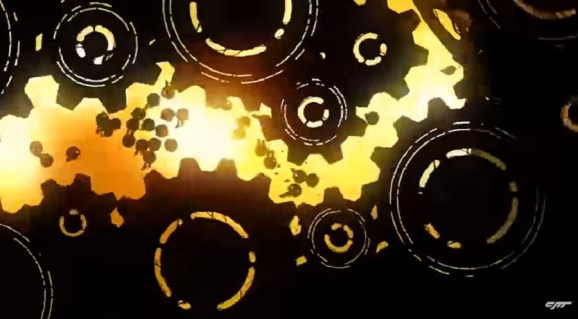 Badland 2 is debuting on Android as a free-to-play game.

Boosting its plans to work with top game studios, Cheetah Mobile has published the hit mobile game Badland 2 on Android.

The game launch follows its successful debut on iOS in December 2015. Developed by Finnish game studio Frogmind, the new app is a sequel to the 2013 hit game Badland, which has more than 30 million downloads.

Badland 2 is a free-to-play sidescroller, and it has the same haunting yet beautiful art style as the original. This one also has more characters.

The original game won Apple’s iPad Game of the Year. Badland was the creation of just two developers, Johannes Vuorinen and Juhana Myllys. You play a little black, sponge-like creature and move through a mysterious forest where something has gone wrong. As the cute character, you bounce around and solve physics-based puzzles. And you try to unravel a mystery.

With Badland 2, you can fly through new elements such as liquids, flamethrowers, frost, magma, water, and searing light. You can fall down deadly rifts, fly in any direction, and race or jump along the surfaces as an all-new rolling character. The audio design is immersive, and the atmospheric visuals emphasize a world of beauty, wonder, and danger. You’re thrown into times and places such as Jungle, Frozen, Inferno, and Infinity. You are still able to clone your character, change its size, and manipulate its speed.

It has a single-player campaign with physics-based challenges as well as online stages for competing against friends in seasonal, globally ranked, asynchronous multiplayer events. The multiplayer has tournaments, and the winners will be mentioned on a global leaderboard. The challenges include being able to survive the longest, save the most clones, and reach the end fastest.

It has no energy bar or in-game currency in Badland 2. If you pay $4, you can unlock the premium version and remove ads from the game.