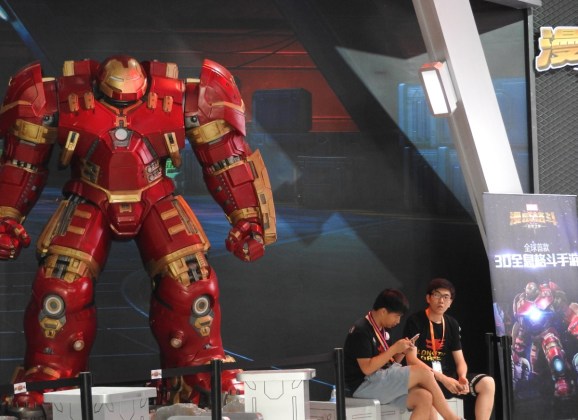 That revenue figure will amount to 31 percent of total digital games revenue (a category that includes mobile, TV, and online PC games). Regulators are now requiring that all companies submit detailed descriptions and copies of games in advance of launches for screening for possible censorship. Still, the Chinese mobile game market is expected to rise 28 percent this year compared to 2016. By the end of 2016, Niko estimates there will be 465 million Chinese mobile gamers, up more than 100 million in the past two years.

Chinese mobile game developers will generate an additional $1.3 billion in revenue in 2016 from mobile game exports to other markets. That is expected to nearly double to $2.1 billion in 2020.

Niko said that the regulations that began in July 2016 will curb supply by slowing the launch of new games into the market and speeding up market consolidation of smaller studios. But the regulations will not curb demand, which is still voracious, for the tens of thousands of games that are available to Chinese gamers, Niko said.

Niko said that Tencent dominates with 53 percent share of the domestically derived mobile games revenue, but NetEase is quickly challenging Tencent and the two companies are now decidedly the market leaders.

“The new regulations are daunting, but by understanding the Chinese gaming audience, the rules and the process game developers can still release games into the market, albeit at a slower rate,” said Lisa Cosmas Hanson, Managing Partner and founder of Niko Partners, in a statement. “Now more than ever it is crucial to study Chinese gamer behavior, build relationships with publishing partners, and invest in localization that reflects cultural understanding beyond the requirements for all games to include only Chinese text.”