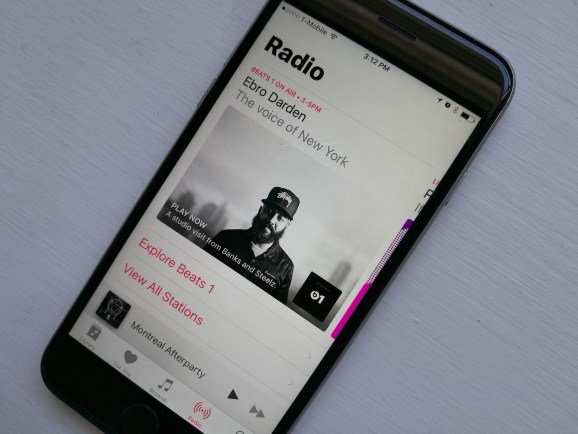 Despite my silent plea for Apple to call it iOS X, the company did not oblige. The next big release of Apple’s mobile operating system, iOS 10, will be released to existing iPhone and iPad owners on September 13. That’s just six days away.

Like its predecessors, iOS 10 will not be available on older iOS devices. While iOS 9 had the same requirements as iOS 8, this year’s update has once again cut more devices from the supported list. But owners of an iPhone 5 or newer, an iPad Air or newer, an iPad Mini 2 or newer, iPad 4, or an iPod touch 6th generation can get this new version.

Apple unveiled the iPhone 7 and iPhone 7 Plus today at its September event in San Francisco. These devices, shipping on September 16, will, of course, come with iOS 10.

iOS 10 was first announced at WWDC 2016 in June. It has been in beta since July, though Apple didn’t share how many users opted in to test the latest version.

Now iOS 10 will be going public in less than a week (Apple typically releases iOS upgrades at 10 a.m. PST / 1 p.m. EST). If history repeats itself, adoption will be quick.