Sony’s Bend Studio is hard at work on Days Gone, a 2017 release for the PlayStation 4. But the company trotted out Days Gone and its designer Chris Reese to describe how much better the game will look on the upcoming PlayStation 4 Pro.

The PS4 Pro will debut with 4K video and high-dynamic range (HDR). The machine has a faster graphics processing unit (GPU) with more features from Advanced Micro Devices’ new Polaris graphics architecture, and it has a higher clock central processing unit (CPU). The GPU is twice as powerful as the one in the 2013 PS4. 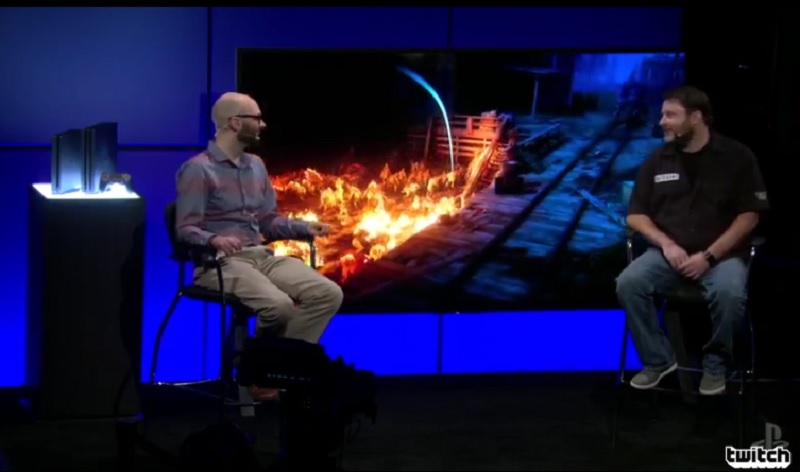 Above: Days Gone action at night.

Reese said that Days Gone will work find on the 2013 PS4 consoles, particularly since players will be able to update those machines with software that enables HDR. With HDR, you can see bright and dark sections in the same image. When Deacon, the hero of Days Gone, goes inside a building, it becomes dark. But when he peeks out at the exterior, it suddenly becomes bright. That’s hard on a regular SDR TV, Reese said.

“When you put in HDR, it becomes natural, like looking out the window of your office,” Reese said. “Our goal is visual realism in the environment.” Sony also showed how you can see the shapes of zombies even while they are running in dark scenes, such as early evening. 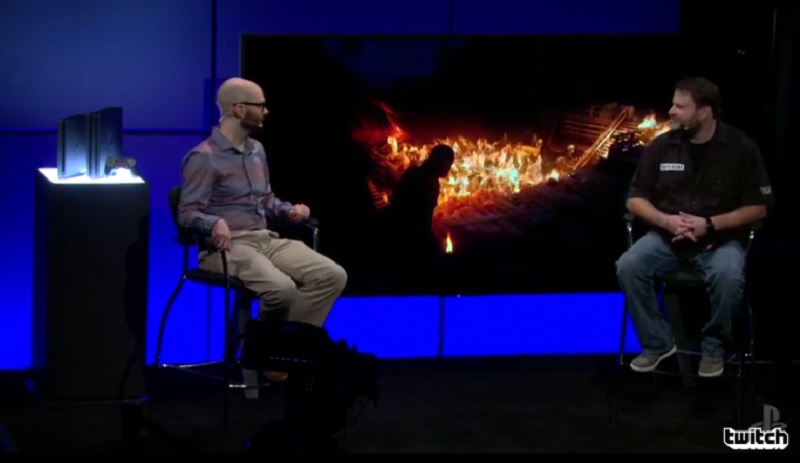