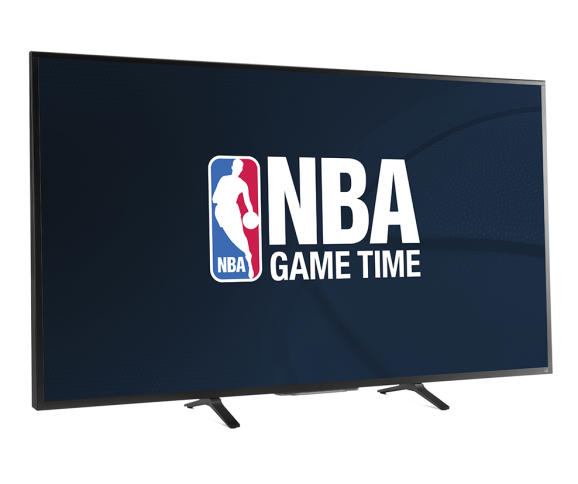 Founded in 2008, WSC Sports’ video creation platform scans sports broadcasts in real time and identifies each “event” that occurs in a given game. From this, it generates shareable short-form videos that can be easily distributed through various online channels. The company counts some notable clients, including the National Basketball Association (NBA), which signed a multi-year deal with WSC Sports back in December.

Today’s announcement brings WSC Sports’ total funding to $16 million, and it will use its fresh cash influx to “significantly accelerate growth and international expansion,” the company said in a statement.

“WSC Sports is going through a rapid growth period, recently signing several significant commercial agreements,” said Daniel Shichman, founder and CEO of WSC Sports. “This financing round will enable us to further accelerate growth and strengthen our position as market leaders in our field.”

The ability to share video clips in real time through apps and social media has emerged as a key facet of media companies’ offerings. It’s why Twitter acquired SnappyTV back in 2014, as the social network sought new ways to appeal to broadcasters with quick-and-easy video editing tools. Other companies operating in the space include the U.K.’s Grabyo, which has struck a number of notable partnerships with broadcasters and other media / technology companies.

“Technology is reinventing the way people consume and interact with sports, adding compelling new dimensions to the game,” explained Wendell Brooks, president of Intel Capital. “We see sports as a transformative area for investment. We’re pleased to work with WSC Sports as a leading innovator in generating new, large-scale video content to boost fan engagement.”

As a result of this investment, Intel Capital director Uri Arazy will join WSC Sports’ board.