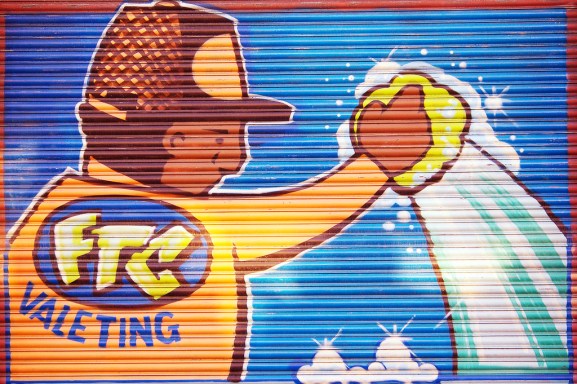 Earlier this week, Mindtree and Conversable announced plans to work together to automate customer service for businesses. A small business should never automate chatting with customers, said Kit founder Michael Perry, not until natural language processing has made a lot of strides.

Perry is founder of Kit, a bot that helps business owners create Facebook ads and promotional material by SMS or chat. One day after news of a Messenger API was shared by CEO Mark Zuckerberg at F8 and Shopify became the first commerce platform to announce an integration with Facebook Messenger, Shopify announced that it had acquired Kit for an undisclosed amount of money.

Perry said his fondest memories of small business come from watching his father and uncle close deals when he worked in their shops as a child.

“People have asked me 100 times over ‘When will you build Kit’s ability to do customer support, customer service?’ and I said not until natural language processing is at such a point that it can carry on the conversation and feel very authentic, because the last thing you want to do for small business owners is to rob them of authenticity,” Perry said in an interview at VentureBeat offices in San Francisco.

People put up with the impersonal experience of massive marketplaces like Amazon for the discounts, the ability to deliver within 24 hours, and other “super powers that compensate for the lack of authenticity,” Perry said. What sets small business owners apart is that they care about the purchase, the conversation, and who you are.

While bots offer small business owners greater efficiency that allows them to compete with the Amazons of the world, Perry said he doesn’t know if the potential loss of human “authenticity” is going to take away their edge. “That is my biggest fear,” he said, “I talk to my wife about this. I lose sleep over this.”

Where Shopify can help, Perry said, is in understanding the plethora of things small business owners don’t have time to tackle — tasks like marketing, loyalty programs, logistics, bookkeeping, taxes, and other roles a small business owner would like a full-time employee to handle if only they could afford the salary.

Perry said he has been confronted at conferences and other public events when he mentions automation and the idea of a computer doing a job that would have belonged to a human in years past. He does not believe Kit is taking any human’s job away, because the businesses Kit helps can’t afford to hire a full-time promoter or advisor but can afford to hire a part-time virtual assistant powered by artificial intelligence.

“I’m going to eat all these roles so that this guy can just spend his time focused on two things: his product and his customers, because at the end of the day, for a founder, those are really the two most important things,” Perry said.

Customer interaction in a small business should remain “an intimate experience,” he added. Bots shouldn’t stand in the way of that.

“I can talk to a small merchant in New Zealand about his beef jerky and have a conversation with him about it the same way as if I physically walked into a store. So anytime you can take this physical experience that’s really magical, that makes it worth continually paying a premium,” he said.  “If you want to buy from a small business owner, and you take that into the digital world, that is a very special moment, that’s a privileged conversation to have with your customers at scale.”