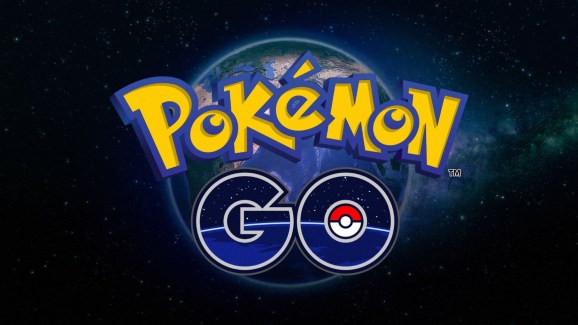 A new Pokémon Go update is coming soon that will delivery something called a Buddy Pokémon, according to a blog post by Niantic Labs.

The maker of Pokémon Go mobile game said that the update will enable users to select a Buddy Pokémon creature from any of the monsters that they possess in their collections. That buddy will let the users get unique in-game rewards and experiences. The company didn’t say when the update would arrive.

For instance, the Buddy Pokémon will get you an award of candies for walking a certain distance.

The updates are dubbed 0.37.0 for Android and 1.7.0 for iOS. They will also introduce support for the Pokémon Go Plus device that debuts from Nintendo on September 16. That $35 device will let players capture Pokémon without pulling out a mobile phone.

The update will make it easier to detect smaller Pokémon on the screen. It will also fix a bug where Eggs would sometimes hatch without displaying an animation. It improves performance reliability when a device switches networks. That means the app won’t crash or fail to update when the switch happens.

Niantic also said, “We continue to focus on eliminating bots and scrapers from Pokémon Go. Rooted or jailbroken devices are not supported by Pokémon Go. Remember to download Pokémon Go from the official Google Play Store or iTunes App Store only.”