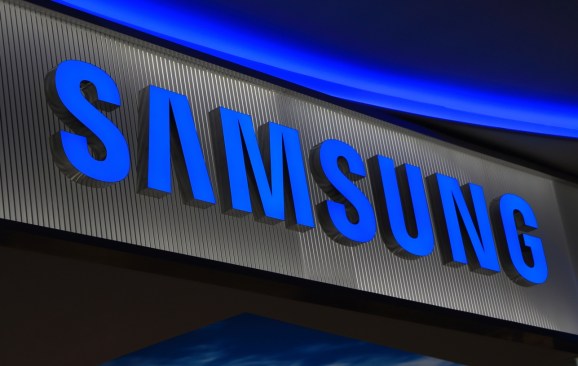 Following rumors that made the rounds last week, Samsung has now confirmed that it intends to sell its printer business to HP in a deal worth $1.05 billion.

Samsung’s board of directors approved the sale of its Printing Business Unit during a meeting in Seoul today, and a follow-up meeting with shareholders is scheduled for October. If given the go-ahead by shareholders, Samsung says it will spin off its printer business into a new standalone entity on November 1, with HP purchasing a 100 percent stake in the newly formed company. Samsung will then source its printers from HP and continue to market them under the Samsung brand in Korea.

Today’s news comes less than a year after the former Hewlett-Packard split into two entities — Hewlett Packard Enterprise and HP.

“When we became a separate company just 10 months ago, it enabled us to become nimble and focus on accelerating growth and reinventing industries,” said Dion Weisler, president and CEO of HP, in a press release. “We are doing this with 3D printing and the disruption of the $12 trillion traditional manufacturing industry, and now we are going after the $55 billion copier space. The acquisition of Samsung’s printer business allows us to deliver print innovation and create entirely new business opportunities with far better efficiency, security, and economics for customers.”

Today’s news comes just a few weeks after HP beat estimates with reported Q3 revenues of almost $12 billion, though its printing business wasn’t looking too hot. Its figures showed that revenue from printers was down around 14 percent on the previous year, however, Weisler noted that the rate of decline in printers was slowing in comparison to previous quarters.

Samsung, meanwhile, is currently facing the heat over its faulty Galaxy Note 7 devices, with shares falling to their lowest in months this morning following repeated warnings from regulators about the phone’s fire-prone battery.

Samsung’s printing business currently employs around 6,000 people and includes a production hub in China and more than 50 sales offices around the world. After the usual regulatory approvals, Samsung says it expects the full transaction to close “within one year.”