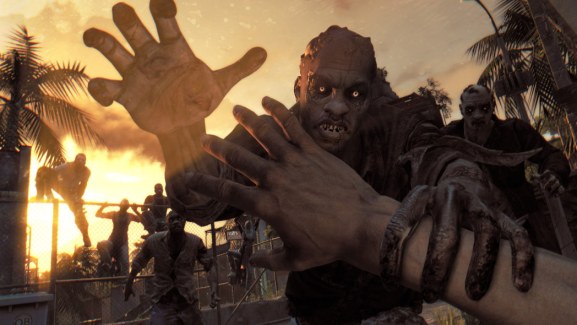 Now we know exactly how many zombies got run over by cars in Dying Light.

Polish developer Techland has released a video showing off some big numbers for its first-person zombie-fighting game, which originally came out in 2015 for PlayStation 4, Xbox One, and PC and sold over 5 million copies. While we’ve seen plenty of zombie games, Dying Light stood out because of its open world and parkour-based combat, something others games featuring the walking dead lack. It also has helped shine a light on Poland as a successful hotbed for game developers. Techland hails from the country, as does The Witcher III: Wild Hunt developer CD Projekt Red.

Techland is also activating “Hyper Mode” in the game from September 16 at 9 p.m. Pacific to September 19 at 7 a.m. Pacific, during which all players will have “bouts of excessive strength, improved motor skills, and the ability to dropkick harder than ever before.”