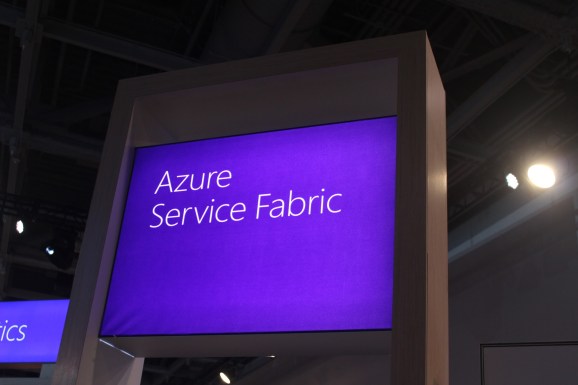 Microsoft today is announcing that it will launch its Azure Service Fabric cloud service available for Linux out of limited preview on September 26. The core service, which offers developers a platform for building and running applications in small building blocks known as microservices, launched out of preview in March, and soon the Linux flavor of the service is becoming available to any member of the public in preview.

In March Microsoft first announced the limited preview of Azure Service Fabric for Linux and said it would be open-sourcing certain pieces of the software this year. The open-sourcing work has begun, Microsoft Azure chief executive Mark Russinovich wrote today in a blog post. And beyond that, Russinovich wrote, an installer will be coming out to help companies deploy Azure Service Fabric in their on-premises data centers, or between public and private clouds, or on multiple public clouds.

While it’s not news that Microsoft has a strategy of gradually bringing its cloud tools to companies’ data centers to simplify operations, it is still fascinating to see Microsoft being willing to more fully promote Linux on premises. That’s because Windows Server has instead been the mainstay for Microsoft for decades.

Microsoft’s previous public displays of affection for Linux include the announcement that it would bring SQL Server to Linux and the launches of open source PowerShell and Visual Studio Code for Linux.