Niantic Labs has done the impossible launching its Pokémon Go mobile game, scoring more than 500 million downloads in two months. It has stabilized its server capacity and generated an estimated $500 million in revenue.

Yet it has done so with a team of just 70 or so people in San Francisco. But fans are saying they’re getting bored and want more. Slice Intelligence reported that 79 percent of the paying audience in the U.S. has stopped playing.

So John Hanke, the CEO of Niantic Labs, promises there is more coming that will keep Pokémon Go going for years to come. Just as with Ingress, the company’s first game that has been going for 4.5 years, Niantic Labs will roll out updates that make Pokémon Go a lot better, Hanke said at the Techcrunch Disrupt event this week.

Hanke was reticent about making any announcements, but he said the company is contemplating the best ways to offer player-versus-player battles, Pokémon trading, live event tournaments with thousands of people, and even more stable servers over time. He said the company is still rolling out the game in more countries, and it is struggling to add more people at the same time.

Hanke spoke on stage with Greg Kumparak, the editor of mobile technology at Techcrunch. Here’s an edited transcript of their conversation. 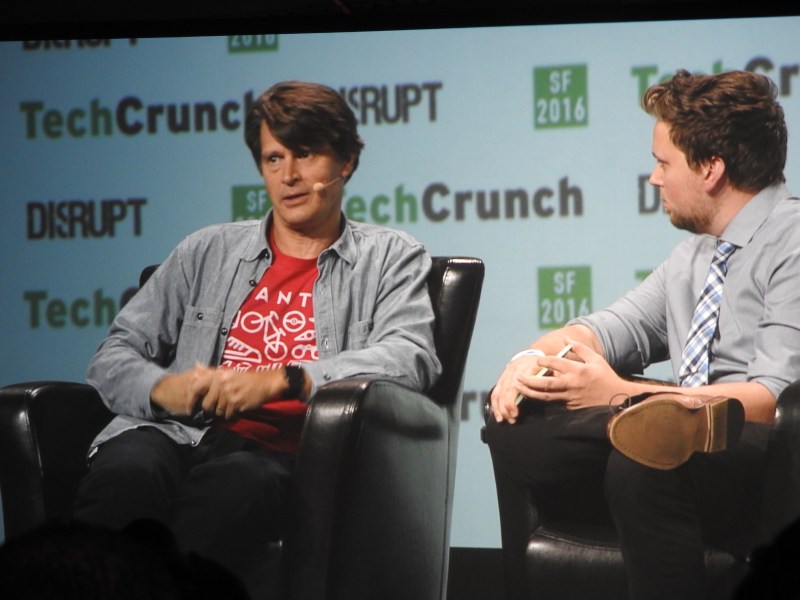 Above: John Hanke, CEO of Niantic Labs, the maker of Pokémon Go, and Greg Kumparak of Techcrunch.

Question: First and most important question: What team are you on?

Question: Team Instinct, anyone out there? There we go. Let’s go back to day one, maybe day two after launch. At what moment, did you realize this was a thing, this was a massive hit?

Hanke: Luckily we have a team of great engineers that make the whole thing run. The moment was right after the launch in the U.S. We did a staged kind of rollout, in Australia and the in the U.S. A few hours after the U.S. launch, we’d blown through our worldwide machine quota, the knot of machines we’d reserved to support everybody playing at full capacity. We knew at that point we were in trouble. We just hung on and put in an emergency email and said, “Please, send reinforcements!” The Google Cloud team was great. We got a bunch more machines to keep things going more or less, with a few small glitches along the way.

Question: Hindsight is always 20/20, but is there anything you could have done differently that would have helped you? 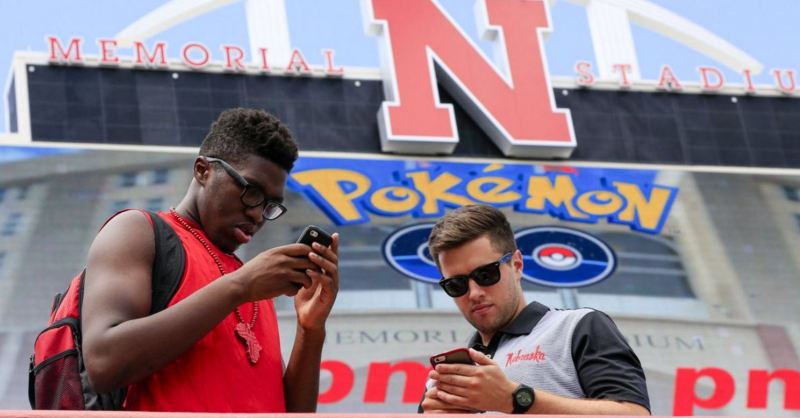 Above: The phenomenon is rich.

Question: Do you feel like you’ve mostly put the fires out?

Hanke: Yeah, things are calmer now. We got the machines provisioned. We’ve been rolling out country by country. We have a lot of markets we haven’t officially launched in yet – south Asia, Russia, China, parts of Africa – so we’re still in the rollout phase of the game. I have a pretty good idea where we’ll be rolling out next, but that’s pending getting things squared away on the regulations side and getting everything prepared.

We didn’t really anticipate the level to which the game would draw interest from government, policy people and stuff like that. But that’s become part of the dialogue at this point. We’re getting more well-versed in those skills.

Question: It’s one of the biggest game launches of all time, and it was kind of born out of an April Fool’s joke. Can you talk more about that?

Hanke: We started inside Google five years ago. Late 2010. We created Field Trip and Ingress, which we ran for about four years. That became the precursor to Pokémon Go. The community was super strong. People had fun going out and playing together with their friends. We were looking for another product to build on top of the infrastructure we created for Ingress.

We thought about Pokémon because the story of Pokémon, the notion of becoming a trainer and going out into the world, it’s really the perfect setting for an augmented reality game. At the same time, independent of all that, a guy on the Google Maps team was collaborating with the Pokémon Company to do this April Fool’s mashup for Maps. Some of you probably saw that, when Pokémon appeared all over Google Maps. Once we saw that we realized we had to do this.

We went to Tokyo and pitched the Pokémon Company. They were super excited. They’d been playing Ingress and the immediately got that this real-world gaming concept would fit perfectly with Pokémon. We started in, and it was in development for about two years before we launched. 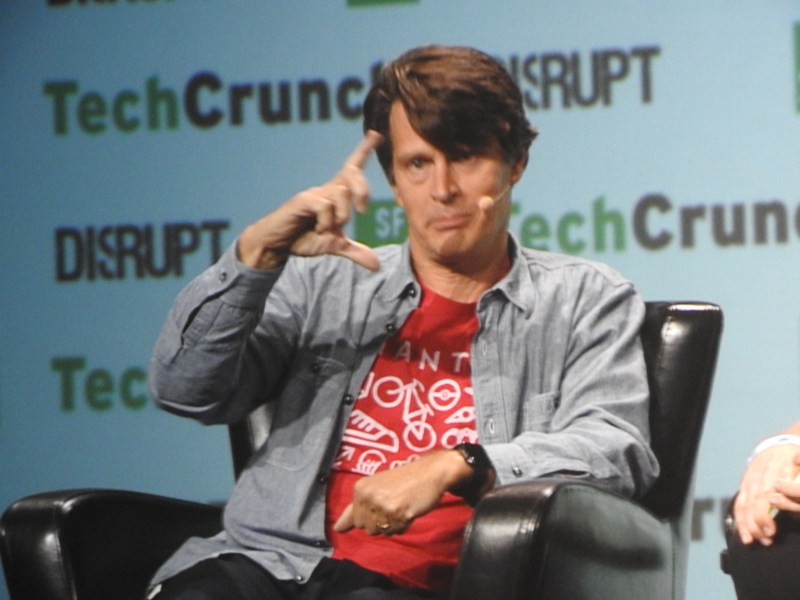 Above: John Hanke, CEO of Niantic Labs, the maker of Pokémon Go.

Question: Now that you have that relationship, how directly do you work with the Pokémon Company?

Hanke: We’re in touch with them constantly. In Tokyo is where the game and lore expertise around Pokémon resides. How do Pokémon behave? What are all the requirements and canon of the IP? That comes from Japan. Their U.S. group handles a lot of the partnership activities. We’re in email and videoconference contact with both groups almost daily.