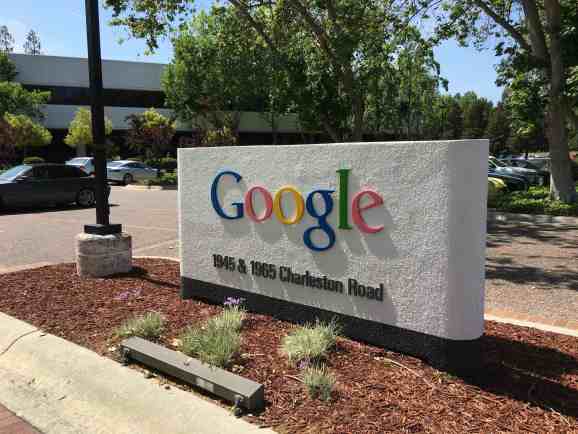 In addition to its developers tools, Api.ai offers a conversational assistant app with more than 20 million users.

Google did not disclose its plans for integrating the startup’s technology. That will be important, as Google already has tools for natural language understanding and speech recognition, and it has unveiled a Google Assistant that will be available through text messaging interface and the Google Home smart speaker.

“With Google’s knowledge, infrastructure and support, we can make sure you get access to the best available technologies and developments in AI and machine learning,” Api.ai chief executive Ilya Gelfenbeyn wrote in a blog post.

Cisco announced a partnership with Api.ai earlier this year.